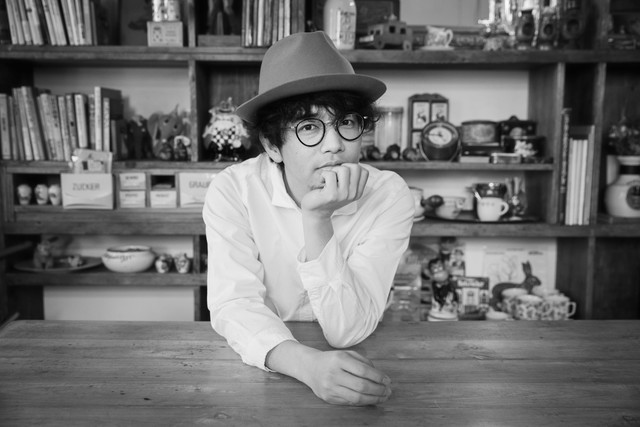 In a surprise move, singer/songwriter and ASIAN KUNG-FU GENERATION frontman Gotch published the music video for his brand new track “Good New Times” to his official Youtube channel today.  This song will be used as the title track for Gotch’s upcoming second solo album, which was produced and mixed by former Death Cab for Cutie guitarist Chris Walla and is set to be released during the summer season.

The PV features Gotch handing out flowers to various different people on the street, seemingly as a means of encouragement so that their daily lives won’t get them down.  Notably, the upload also includes English Subtitles, so feel free to post your own interpretations of the video below.

You’ll find the full Music Video for “Good New Times” just after the cut and look forward to more information about Gotch’s new album as it becomes available.