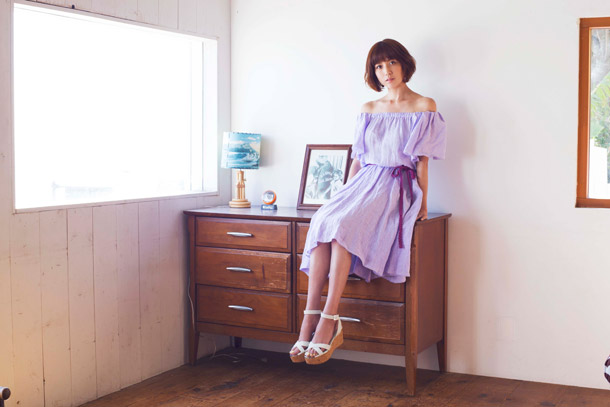 In her statement, hitomi said that she’ll continue her musical activities this year, while prioritizing the health of her and her unborn child. hitomi’s new child is expected in the fall.