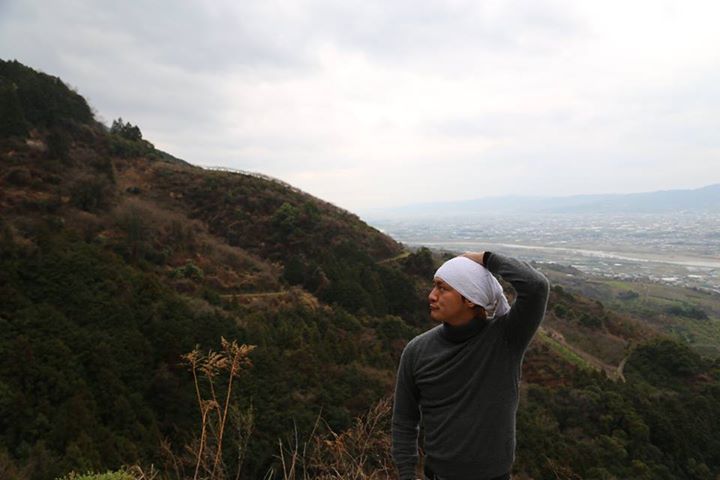 On May 6, singer-songwriter/dancer/actor/model/farmer Maroka Uchiyama is set to release his debut album “FAKE.” Previously set to be released last October, “FAKE” was financed by a crowdfunding campaign. As part of this campaign, Maro was also looking for money to produce several music videos for the album. He has now released one of those videos. His new music video is for the album’s second track, “Jo-shiki.” The music video deals with the difficulties that people sometimes face in life. “Jo-shiki” was released as a digital single on March 16. Japan Record Award-winning arrangers HΛL worked as sound producers on the song. Check out the video after the jump!