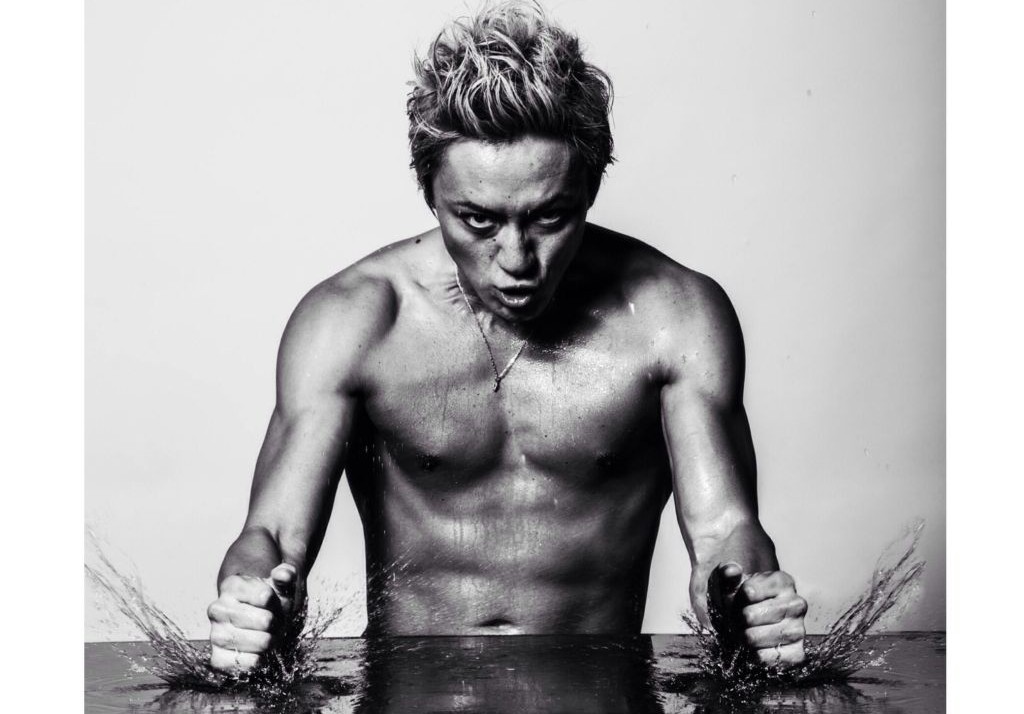 Songbird Maro (Maroka Uchiyama) shed his soul while writing and recording his upcoming first album ‘FAKE’ to be released this October. To promote it, his plans are to take three songs and make music videos for them.

But as an independent artist under his own label, he needs the help of his fans through crowdfunding.

In his proposal, he talks about his life since his traumatic breakup with chanteuse Ayumi Hamasaki, why he has surrendered to crowdfunding and what funders get in return for their generous donations through Makuake by Ameba.

The Beginning (a summary) 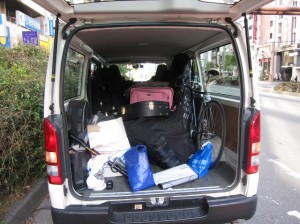 For 10 years I have been working as a major dancer and while I worked with Ayumi Hamasaki for 6 years, I was also responsible for her choreography.

After some catastrophic news reports at the end of 2012, I lost my home, my job, my family and my trust for others.

Now, I’m taking a break from dancing and risking all I have on my music career. I bought a guitar with my remaining money and all my activities have been paid for out of my own pocket. I began songwriting and have  managed to launch my own label for my first photobook/single I released in September of last year.

There would be no appeal to this album unless I put my entire soul into it.

I’ve felt the kindness in people, the cruelty, the warmth, and a variety of other responses from people since then. I’ve been filled with suffrage and sorrow in this one and a half year, and the reality is that I must move forward. That was my thought process for writing this album.

Honestly, funding doesn’t come out nowhere. I’ve borrowed as much money as I possible could. So friends suggested to me crowd funding.

Funding is important, but your help in this process will reinvigorate this project.

What you get in return