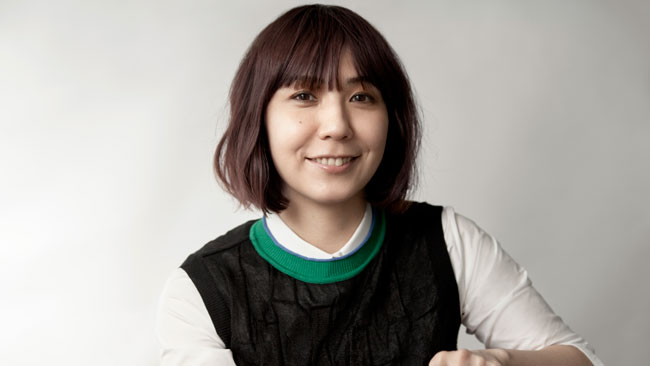 Tomorrow, Toki Asako is set to release her new album, “Bittersweet.” Ahead of the album’s release, she has released a music video for the album’s second track, “BOY from Setagaya.” The music video for this upbeat summery song is mostly animated, with a few live action clips of Asako thrown in. In the video the cartoon version of the singer runs around Tokyo with a cartoon duck. Check it out after the jump!