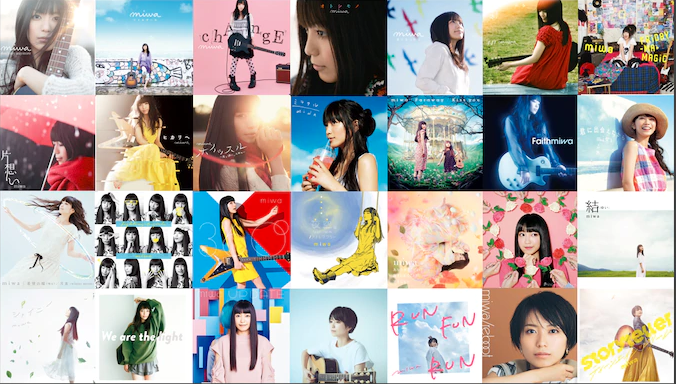 Some very exciting news for fans of songstress miwa, in celebration of her 10th anniversary all of her singles have been uploaded to her official YouTube account! Not to worry, these videos can all be streamed in most locations worldwide.

Beginning with her major debut single “don’t cry anymore”, the full MV for her latest single is also available on her channel, the double a-side “Storyteller / Teenage Dream”.

Previously miwa’s videos were either uploaded in short form, unavailable for viewers outside of Japan, or just not officially uploaded at all. miwa’s label Sony Music, has recently made many strides to try and make their artists material more available for people overseas.

Meanwhile, miwa has released a brand new song digitally titled “Who I Am”. It is currently only available in Japan.