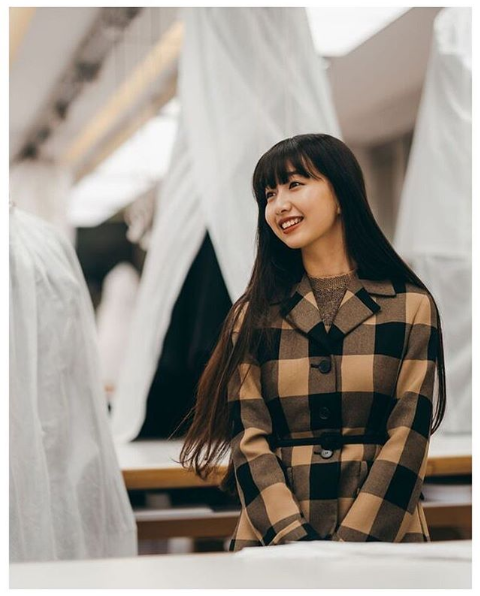 Just a few days ago Cocomi made her official debut, both to the public and in the entertainment industry! She made her mark as the latest cover girl for Vogue Japan magazine, and was appointed as the official Japanese ambassador for the French luxury goods brand Dior.

Just a day later her official Instagram account was unveiled, she received an official introduction from her little sister Koki.

In a separate post using Cocomi’s Vogue Japan cover, Koki was full of compliments for her big sister.

“You are the most beautiful person I know inside and out and you are definitely the best sister in the world. I’m soo happy that I get to finally share your pictures”

Cocomi has already made 9 posts, including another never-before seen photo of herself and Koki. Over the years their parents Takuya Kimura and Shizuka Kudo were extremely protective of the two, with tabloids only managing to snag a few photos of them when they were very young.

Cocomi will apparently focus on becoming a musician, as a child she began playing the violin, and then began to play the flute.