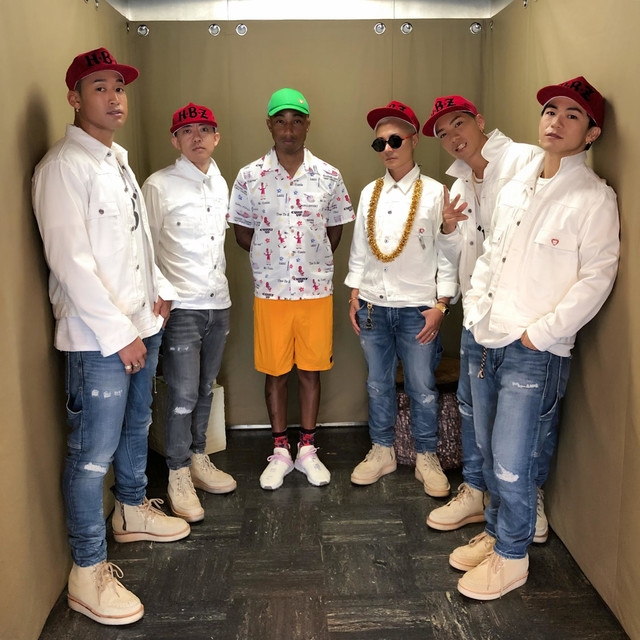 LDH group HONEST BOYZ has teamed up with international star Pharrel for a brand new track.

The full MV for “TOKYO DIP” was released today and uploaded on to the official LDH YouTube page. The collaboration came to fruition due to the friendship between Pharrel and members VERBAL and NIGO.

Locations seen in the MV include Tokyo, Shibuya, and the residential district Nakameguro. Keep and eye out for cameo appearances from other LDH members too! Check out the full MV below