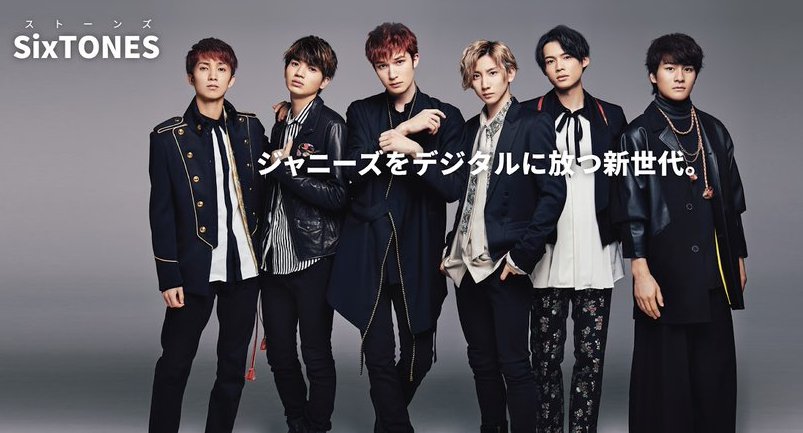 As reported, Johnnys Jr group SixTONES was selected for “Youtube’s Artist Promotion” international campaign. With a catchphrase “The New Generation of Digitally Unleashed Johnny’s.”, their huge posters and advertisements in Shinagawa, Shiodome and Harajuku stations have been making quite a stir among fans and the general public.

As part of the campaign, a music video featuring the group is uploaded on their channel! This makes it not only the group’s first MV, but also the first official full music video uploaded on Youtube from a talent of Johnnys & Associates. The MV is produced by Takizawa Hideaki, and is his first ever produced music video. Takizawa recently announced his departure from the duo Tackey and Tsubasa and his retirement from entertainment activities to focus full time on his producer role. As the title suggests, JAPONICA STYLE infuses traditional Japanese elements with a modern twist. It is an original song written for the group and has been performed a few times.