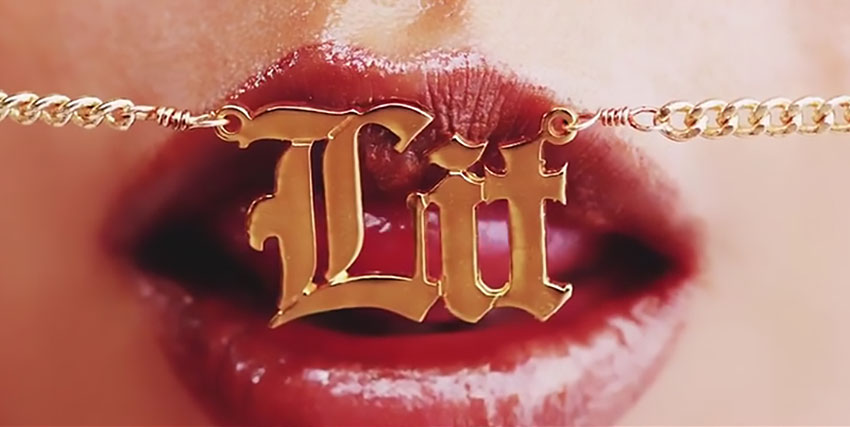 Pop diva Koda Kumi has released the music video for her 60th single “LIT“—and whether it lives up to its title is up to you fam ????.

With “LIT“, Kuu brings a performance-centric video with her female backup dancers getting “crazy” in a variety of settings, including a watery dance scene.

As previously reported, “LIT” is a limited edition single and will not be sold at the standard music outlets such as HMV, TOWER RECORDS, and Amazon.jp. Only one version of “LIT” will be available for purchase—a CD+DVD in a deluxe packaging—at live venues for Koda’s current tour “LIVE TOUR 2017 ~W FACE~” and via avex trax’s official online shop mu-mo.