Titled “LIT”, the song is apparently going to have a 60s vibe to it, which might have something to do with this being Koda’s 60th physical single overall. LIT is a limited edition single and will not be sold at the standard music stores such as HMV, TOWER RECORDS, and Amazon.jp. Fans will only be able to purchase LIT at live venues for Koda’s current tour “LIVE TOUR 2017 ~W FACE~”, and via avex trax’s official online shop mu-mo. Koda’s last physical single release was 2014’s HOTEL.

Only one version of LIT will be available for purchase, a CD+DVD in a deluxe packaging. The single jacket will be in the size of 12 inch vinyl sleeve. Besides the title track the CD will contain the instrumental for LIT, while the DVD contains a LIT “making film”. This single serves as the first part of a series of limited edition single releases. Koda will release another limited edition single in October, and one more in December.

LIT will air for the very first time on Thursday July 13th on the radio show NACK 5 “monaka” and will be released on August 2nd, 2017. The cover of LIT can be seen below the jump! 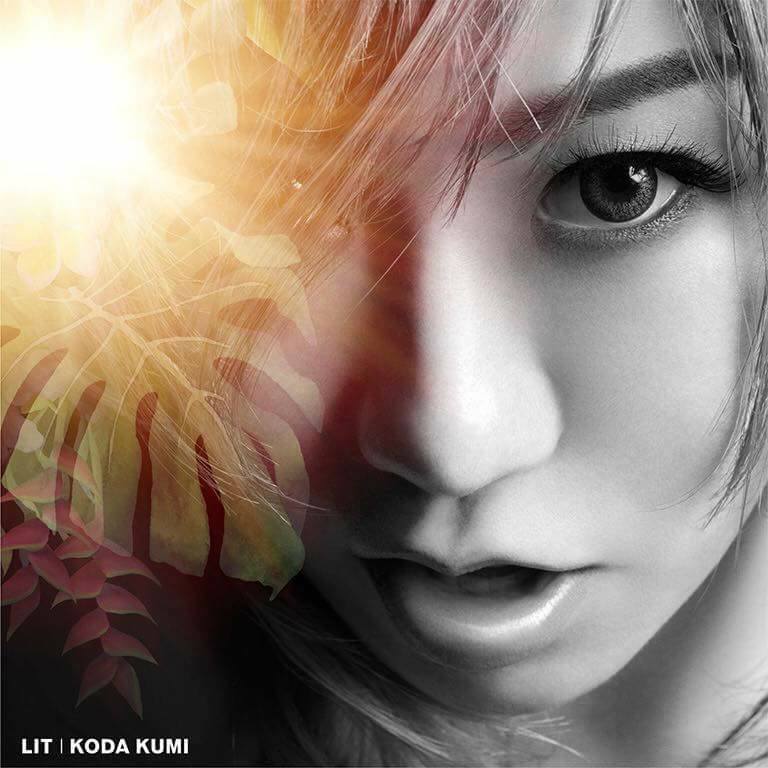