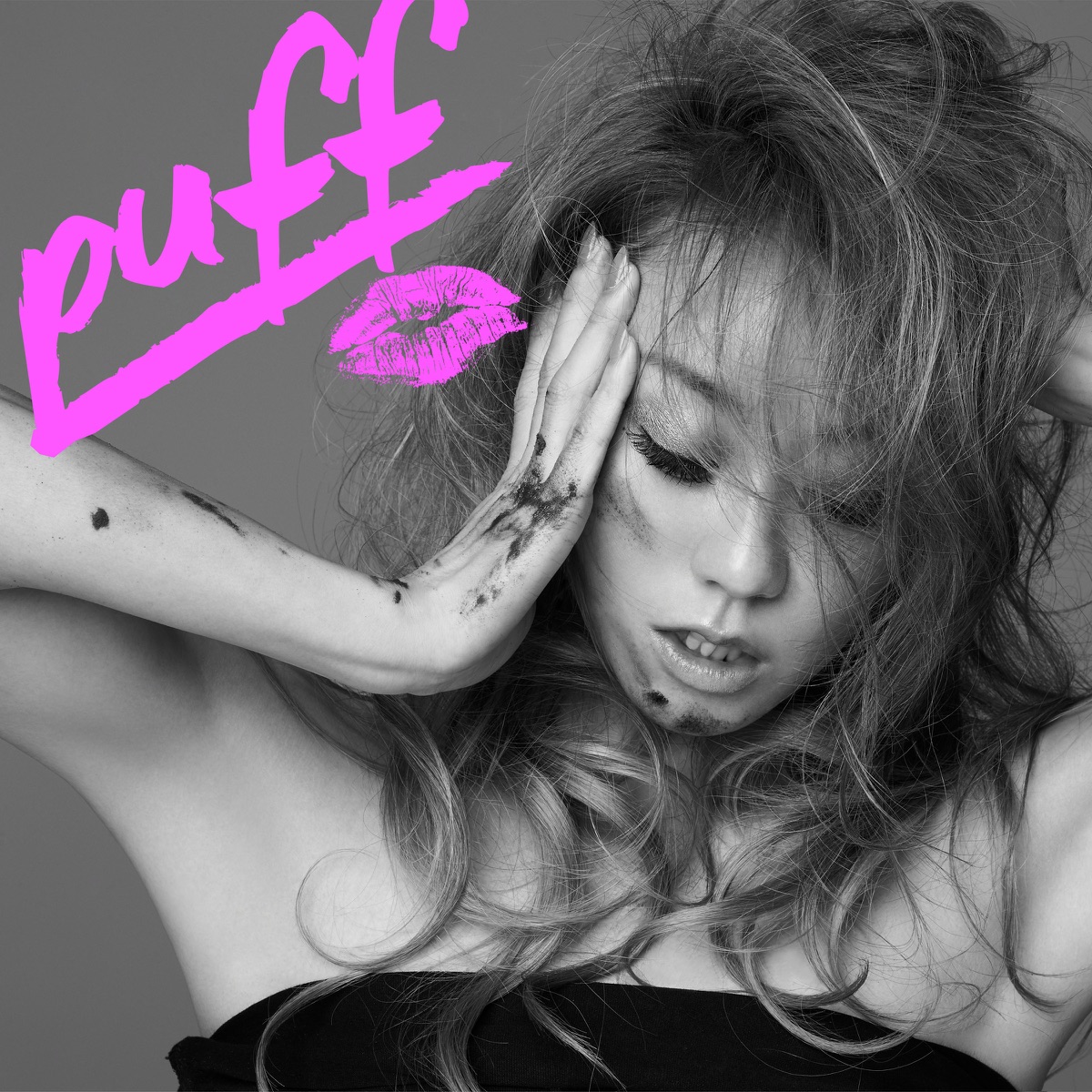 The YouTube version of the music video is vertical and best viewed on a smart phone. It’s a pastiche of smartphone visual language, editing together self-shot footage of Kumi and her dancers as if it were a series of social media posts, complete with notifications, swiping, scrolling and button pressing.

Throughout quarantine, Kumi has been kept the attention of fans with her “How To Dance” instructional choreography video series. With “puff”, Kumi wanted to continue the trend of staying active at home and release a fun, new track you could do an intense exercise to in your living room.

The song marks Kumi’s first release of 2020, following the release of her previous single “again” in October of last year. This year is particularly special for her as it marks 20 years since her debut as an artist.

To kickoff celebrations of her 20th anniversary, her label Rhythm Zone is launching a project in which they are distributing a green-screen video and acapella of “puff” for fans to make their own versions of the song and video.

The singer has booked a gig to perform the song on FujiTV’s MUSIC FAIR on July 4. On the show, she’ll also be singing a cover of the song “Yume De Aetara” alongside Hikawa Kiyoshi and Suzuki Airi.