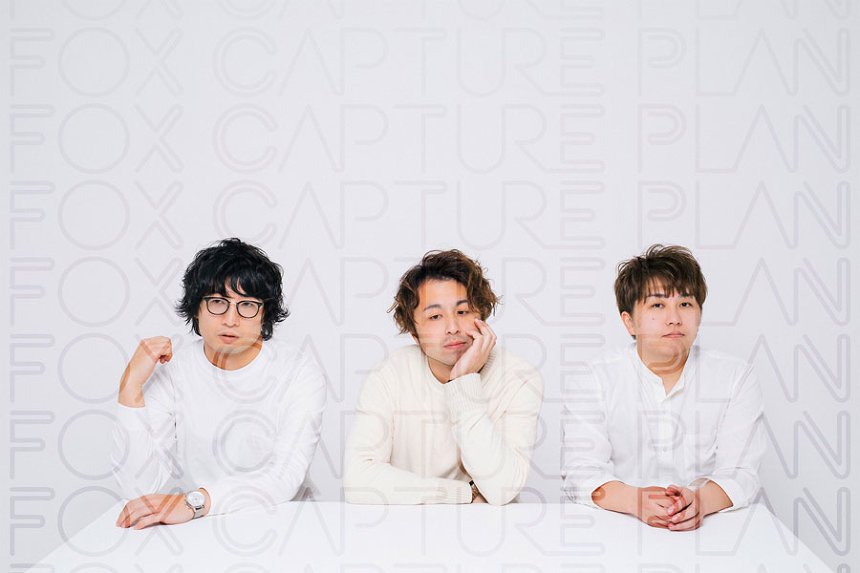 The PV focuses on a series of kaleidoscopic images which enfold and envelop each other in a mesmerizing manner. As regards the song itself, “NEW ERA” is described as an uptempo number based around a strong polyrhythmic backbone.

You’ll find this striking short PV below, and feel free to check out the full song on Spotify.