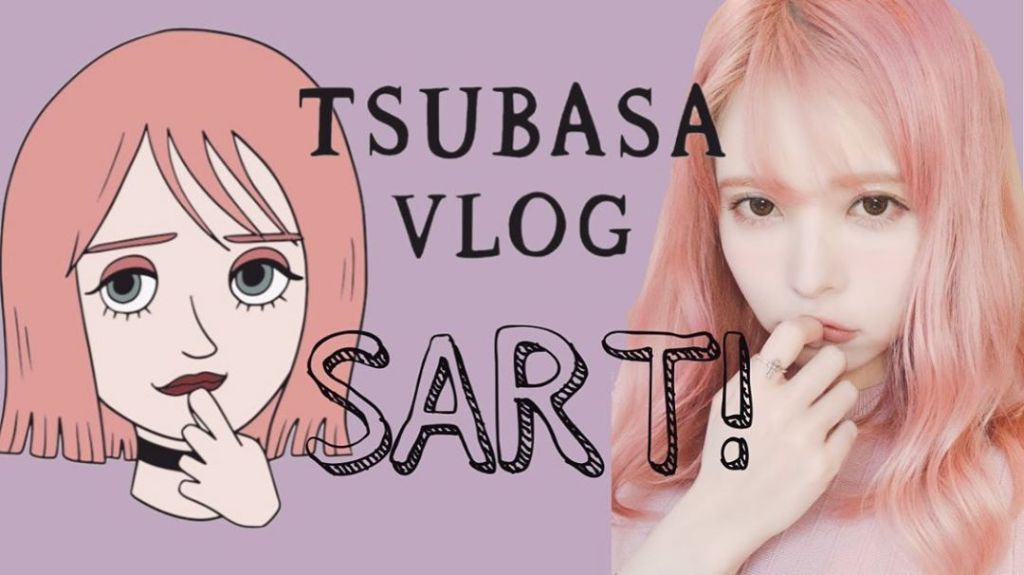 Although Tsubasa admitted still having trouble using a computer for the first time(?!), she aims to share a range of publications about fashion, cosmetics, make up, food and outing tips, and calls her (many) fans to join her on this new venture and subscribe to her channel.

Check out Tsubasa Masuwaka first VLOG video under the jump!

Along with Tsuji Nozomi (who started her channel earlier this year) , Tsubasa Masuwaka is another prominent figure of Japanese entertainment to start venturing on Youtube. Would it be the start of a new trend of Japanese entertainers more kin to fully embrace social medias exposure?

Do you see any other Japanese celebrity venturing on Youtube in the forthcoming time?