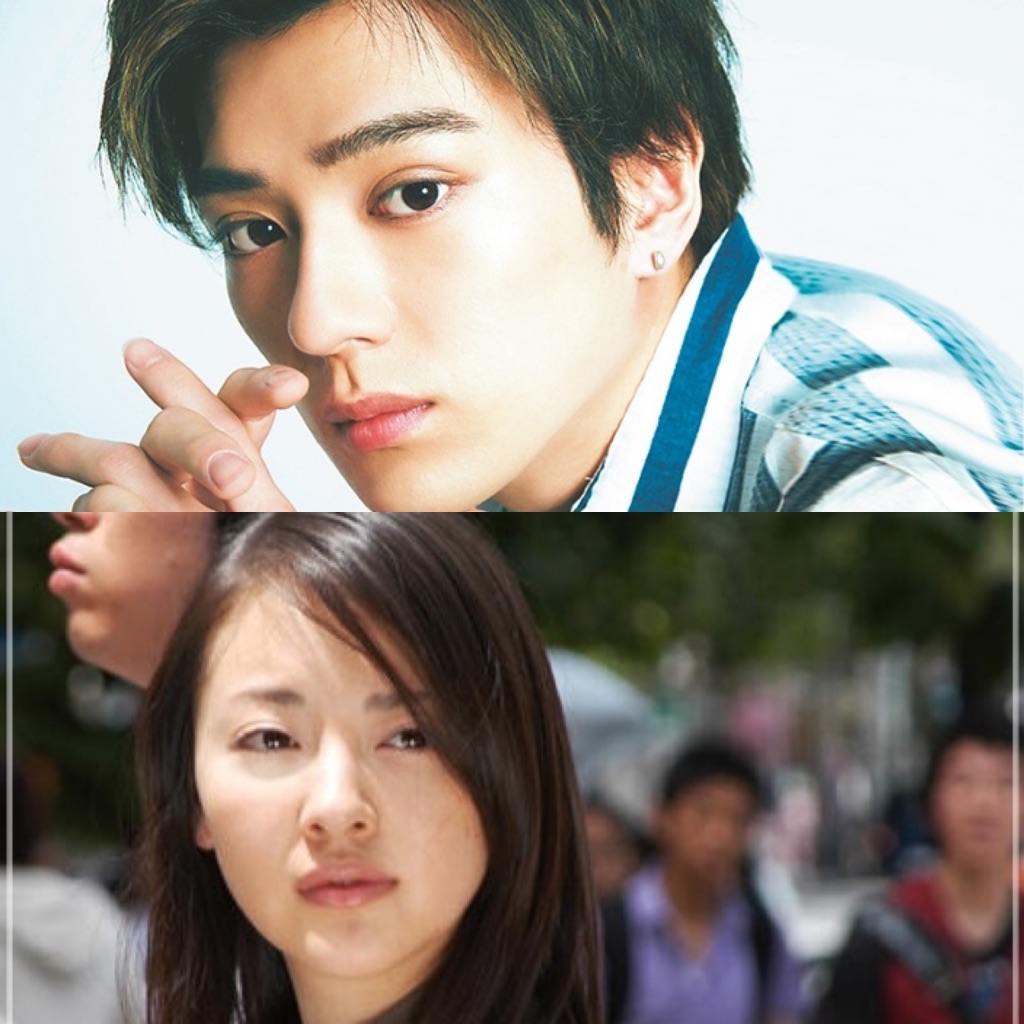 Gossip magazines have been buzzing with the rumour that top actor Mackenyu Arata is in a relationship. The gossip magazines didn’t outright give a name, but they gave clues that she is a former child actor in her early 30s who is now retired. She is divorced from a famous stylist and looks wise is said to be similar to Hikari Mitsushima and Suzu Hirose.

Netizens and other gossip magazines put their detective cap on, and many are estimating that the mystery woman is Natsuki Okamoto. Natsuki got her start at just 8 years old with a NHK drama series, besides acting she was a popular model in the magazines “Seventeen”, “CANDy”, and the idol magazine UP to boy.

Her last acting role was in 2011, and is now retired. She is also married to a famous stylist so their guess is quite accurate. It’s reported that they met in fall 2018 at a photoshoot where Natsuki accompanied her husband. Shortly after Natsuki divorced from her husband, and it’s said the two began to date not too long afterwards. She is 31-years-old.

The duo were also spotted in Okinawa in the spring of 2020, after ignoring Japan’s state of emergency to go on vacation causing a bit of a scandal. Mackenyu has yet to acknowledge the rumours that he is in a relationship.