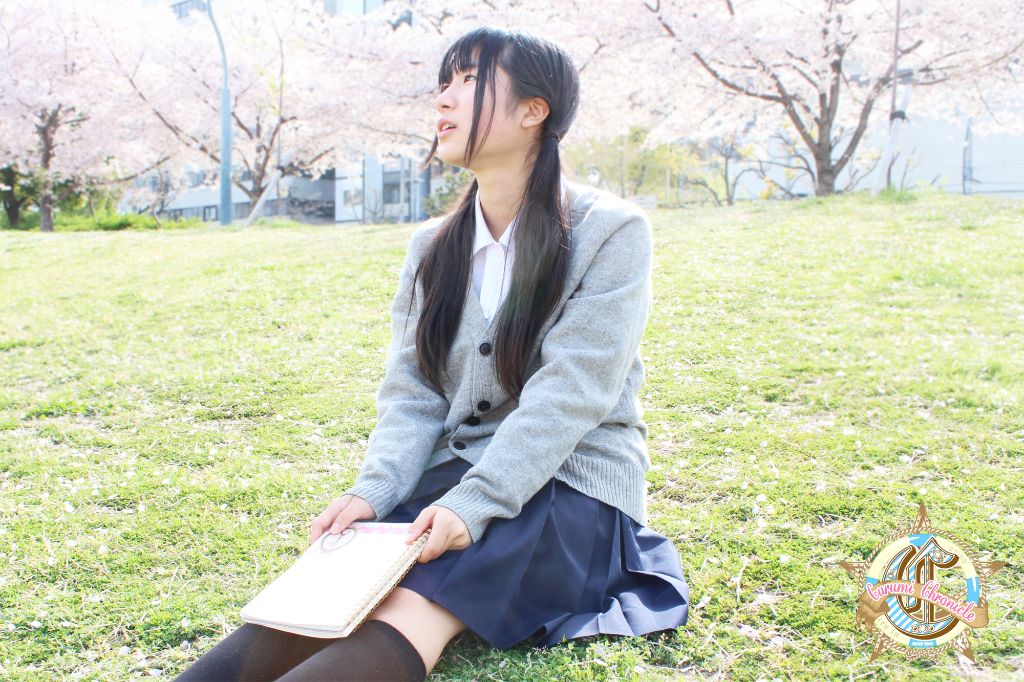 The song is the opening track off her latest single 17, released simultaneously with a second single, Touch Me, on August 6th. It’s uncertain if another PV will be made to promote the latter release, but for now, you can get a taste of her new material in the video after the jump.

Curumi will be holding a release party “Seventeen Memories” on the 16th at Shibuya WOMB in Tokyo featuring guest artists Shiho Nanba and AZUMA HITOMI.