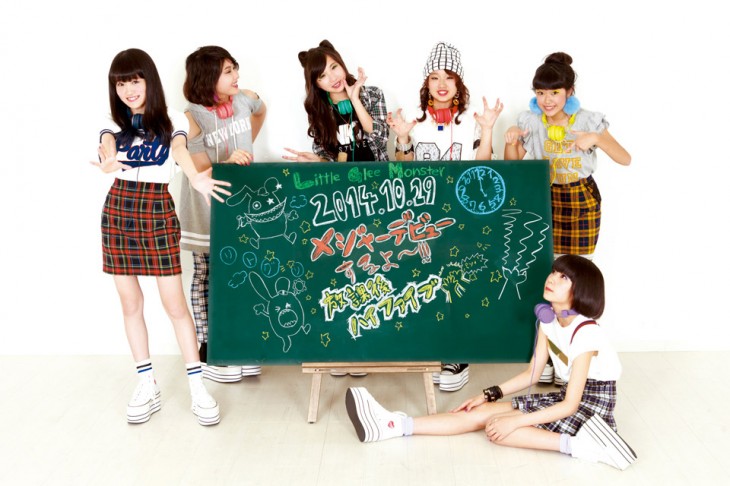 It has been decided that girl group Little Glee Monster will debut under Sony Music Records on October 29th with new single ‘Houkago High Five‘.

In a joint effort between Watanabe Entertainment and Sony Music Records, an audition was held back in 2013 to find strong vocalists. Six girls were chosen and began their indie activities in May of 2013. Since then, they have garnered attention for their high singing ability through television appearances and YouTube videos.

Take a listen to their vocal chops in videos below.

Cover of miwa’s ‘hikari he’