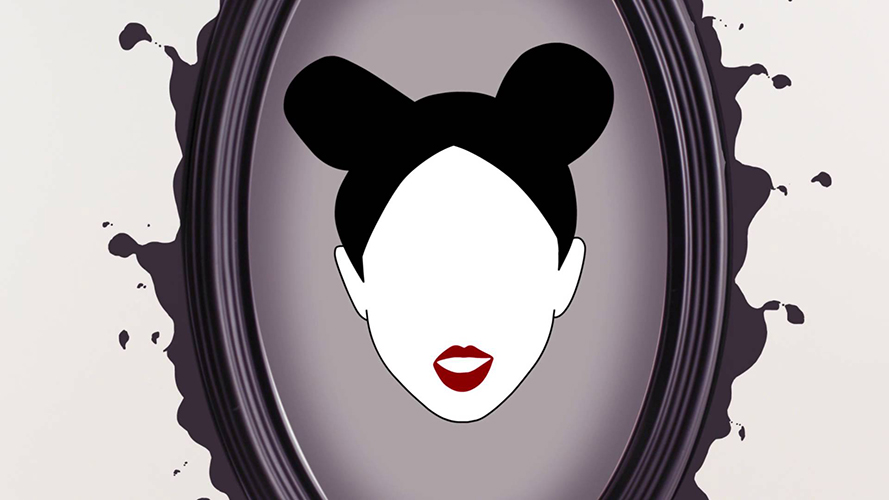 Continuing with her expansion into America, singer Crystal Kay has released the music video to Dum Ditty Dumb. Late last month she revealed a teaser for the video that had many of her fans excited.  Many have noted that this is a new sound and look for Crystal. She herself has described it as Yokohama Ratchet Pop. The song itself is a mixture of American and Japanese music. The reason behind the song’s name is because it’s about a girl going crazy over a guy, so much so that she feels the need to rap in Japanese. The video itself combines 2D animation with live-action which gives it, overall, a unique look that her fans are sure to love.

Please check out the music video below!