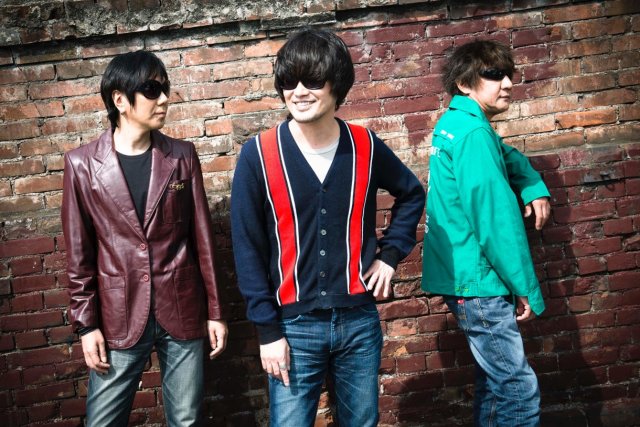 The video for alternative rock band the pillows’ new song “About A Rock’n’Roll Band” has been released on Avex’s official YouTube channel.

As their 36th single release, it commemorates 25 years of the band being together. The title track itself is a tribute to rock’n’roll and features lyrics that capture a young child’s experience in discovering rock music.

The single “About A Rock’n’Roll Band” will be released on September 17th.