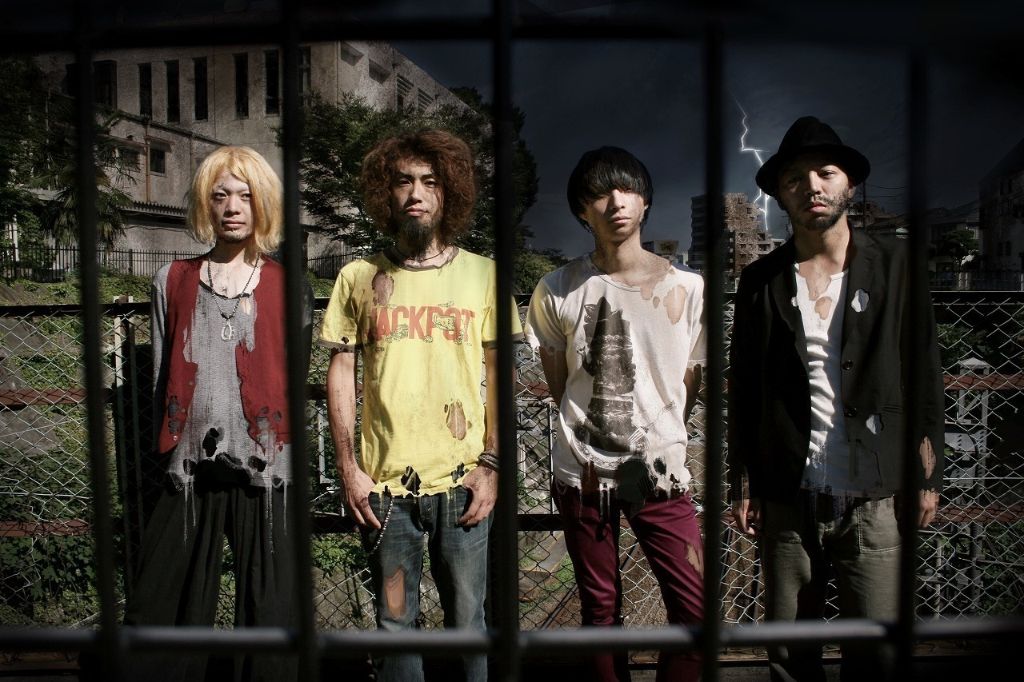 Creephyp is currently celebrating their 10th anniversary. As part of this celebration, the band will release a new digital single, “Band 2019”, on October 10. The song is actually a re-release of the song “Band” from Creephyp’s 2016 album “Sekaikan.” The accompanying music video depicts the funeral of frontman Ozaki Sekaikan. Check it out below!