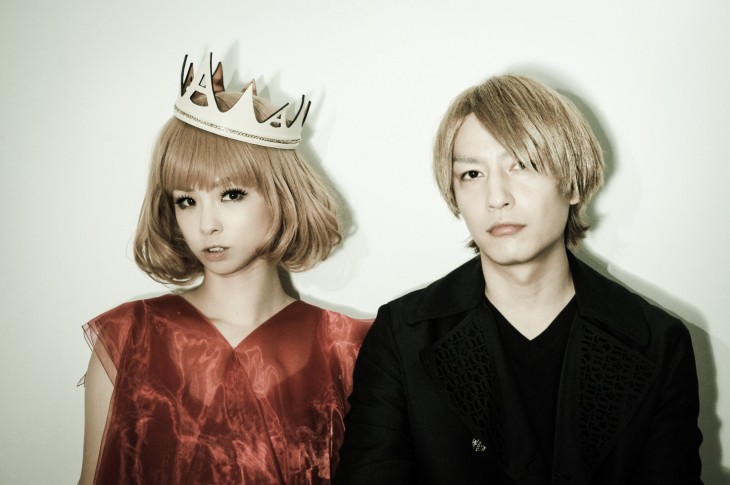 As previously reported, CAPSULE is set to release their new album “WAVE RUNNER” on February 18. Ahead of the album’s release, the duo have released a music video for the album’s second track, “Another World.” The video for the song centers around a drone race titled “CAPSULE CUP 2020 WAVE RUNNER.” This race is televised, with people viewing it on the sides of walls, on smartphones, on subways, and in restaurants among others places. Check out the music video after the jump!