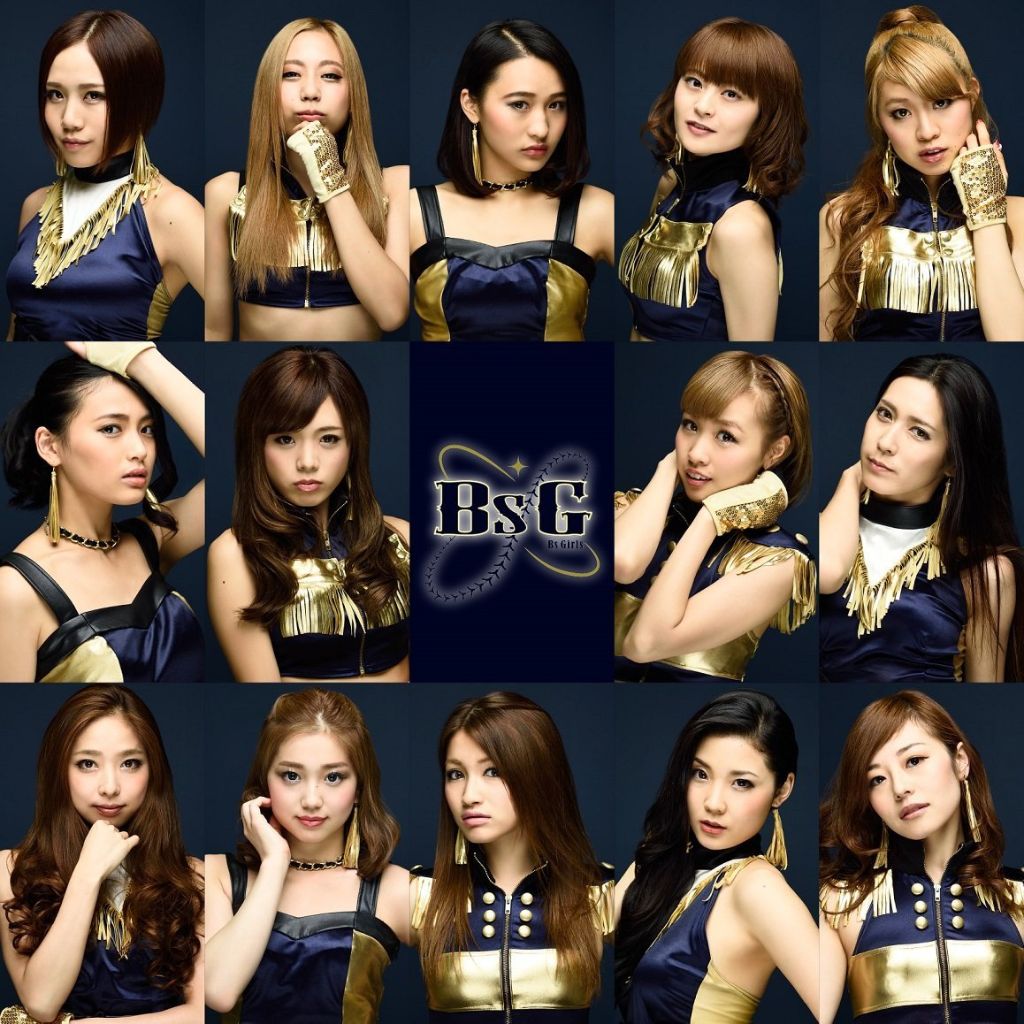 The official music video for ‘Diamond‘ by BsGirls (BSG), the first baseball team “cheer unit”, has been released through the official avex YouTube channel! In an effort to cheer for the Orix Buffaloes baseball team, the newly formed girl group will be performing at every Orix Buffaloes home game for the 2014 season.

The single will be released on July 30th and contains three additional tracks.