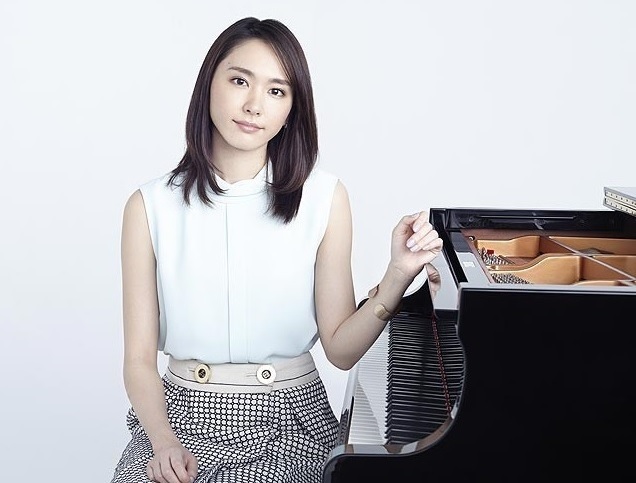 Aragaki Yui is starring in a new movie titled ‘Kuchibiru ni Uta o’ (lit ‘Song on Lips’) based from the 2011 novel written by by Otsuichi, with inspiration from Angela Aki’s hit 2008 song ‘Tegami ~Haikei Juugo no Kimi e~’, a song centered on choir competition featuring middle schoolers from around the country.  The movie will be directed by Takahiro Miki (Hidamari no Kanojo, Bokura ga Ita).

Aragaki Yui will play as the genius pianist and part-time teacher Kashiwaga Yuri, who returns to her hometown in Goto Islands in Nagasaki Prefecture in order to fill in as the school’s chorus club advisor when her former colleague goes on maternity leave. Although Kashiwagi is beautiful, she also has a blunt personality and drives around in an old beat-up truck. As her first assignment to the club, who aim to participate in an upcoming choral competition, she asks them each to write a letter to themselves 15 years in the future. Over time, the letters reveal the secret worries and concerns of her 15-year-old students.

Aragaki who will play piano for the first time has reportedly received extensive piano training for three months for the movie.

The cast for Kashiwagi’s choir club students participated in an audition and were hand-picked for their roles. Other cast members include Kimura Fumino as Haruko, Kiritani Kenta as a fellow teacher who falls in love with Kashiwagi, Watanabe Daichi as chorus member Satoru’s older brother, among others.

Filming for the movie begins mid July through end of  August, 2014 and is scheduled to be released February, 2015 in Japan.