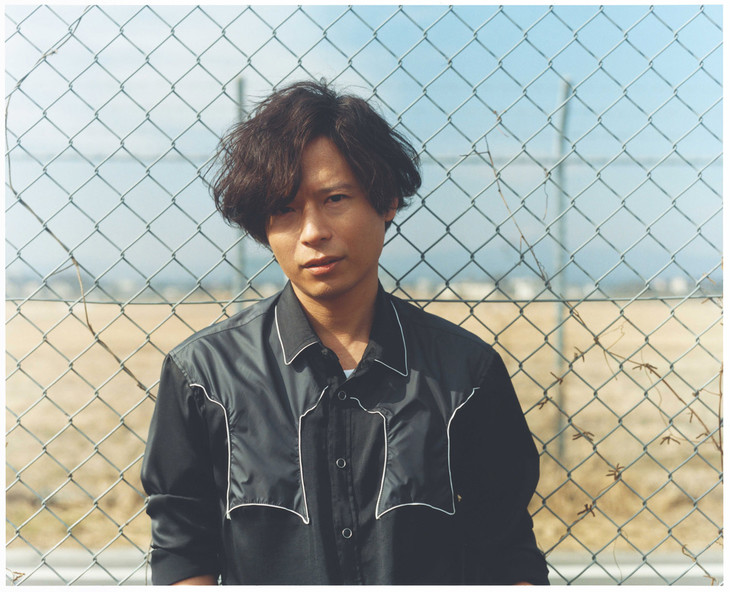 Back in March, singer/songwriter Yuji Nakada released his latest studio album “NOBODY KNOWS”.  As his promotions for this release wind down, he has now uploaded the music video for its third track “Lotus” to his label’s Youtube channel.

This PV is based around the artwork of illustrator Chanky Matsumoto, who has created a collage of images inspired by the song’s worldview and melody.  Chanky’s cutouts are then set in front of animated backdrops created by director Masahiro Tanimoto, the result a haunting and otherworldly visual experience.

You’ll find the music video for “Lotus”, the PV for album lead track “Shoutai”, and the cover and track list for “NOBODY KNOWS” right after the cut. 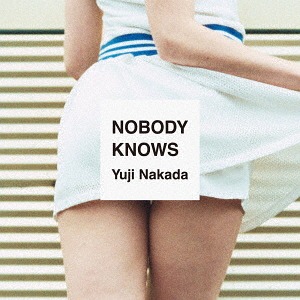