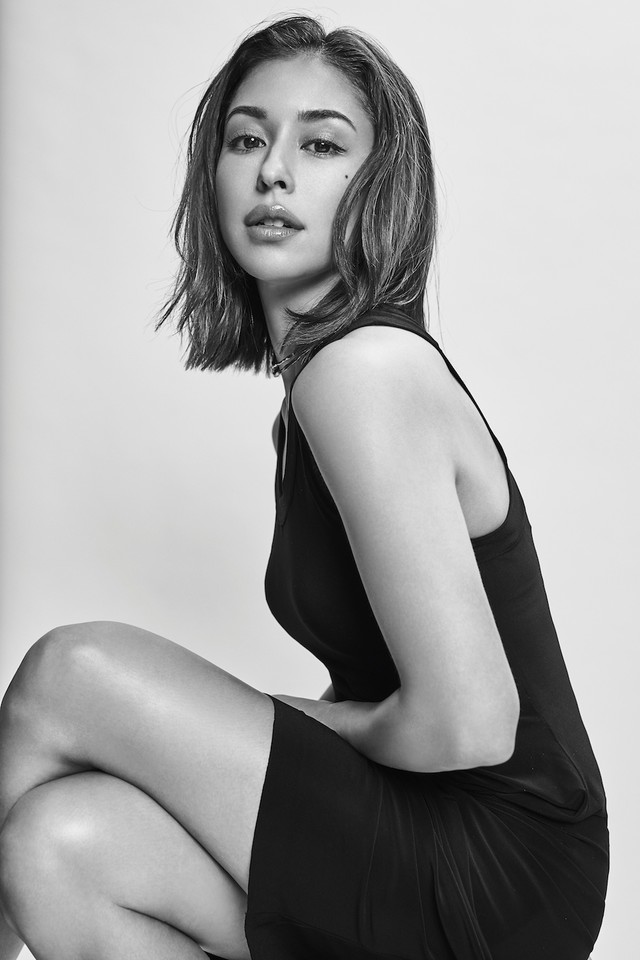 BENI recently announced that she will release a new digital single each month for the next four months. The first of this series is titled “Chasin'” and features IO of KANDYTOWN. Out July 6, the song was produced by KANDYTOWN’s Neetz. “Chasin'” sees BENI returning to a more R&B sound. Check out the cover and teaser for the song below! 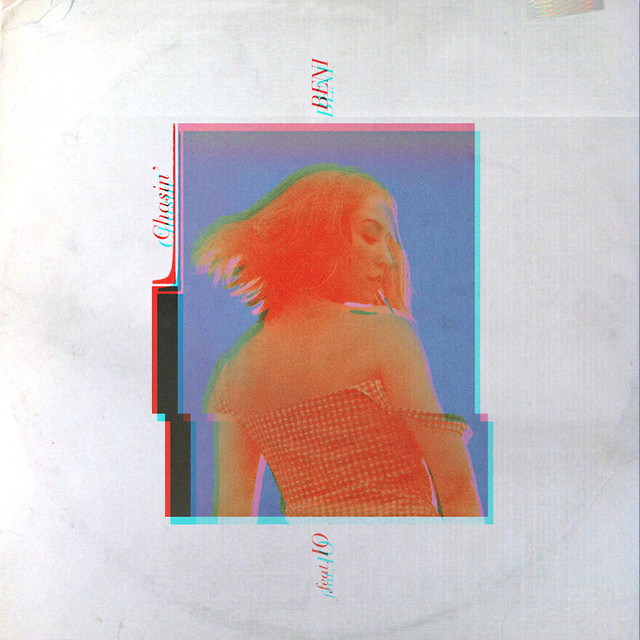