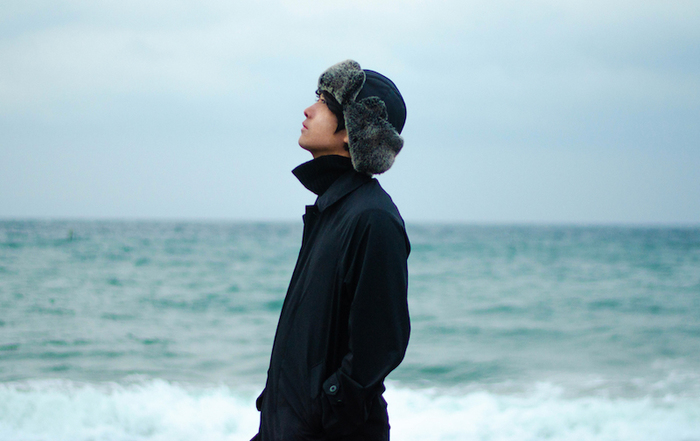 Nearly a year after the release of his first solo single, former FOLKS frontman Fumito Iwai has uploaded a lyric video for his latest track “Ima wo Ikiru”.  Based around the theme of a new beginning, this track was originally written in the months leading up to FOLKS’ indefinite hiatus, when Iwai was struggling to express his feelings on the matter.

The lyric video was shot via the use of an iPhone and was directed and edited by Iwai himself.  Likewise, he also wrote, composed, arranged, mixed, mastered, and produced “Ima wo Ikiru” on his own, achieving an independence which has long been a goal of his.

You’ll find the lyric video for this rock ballad below.