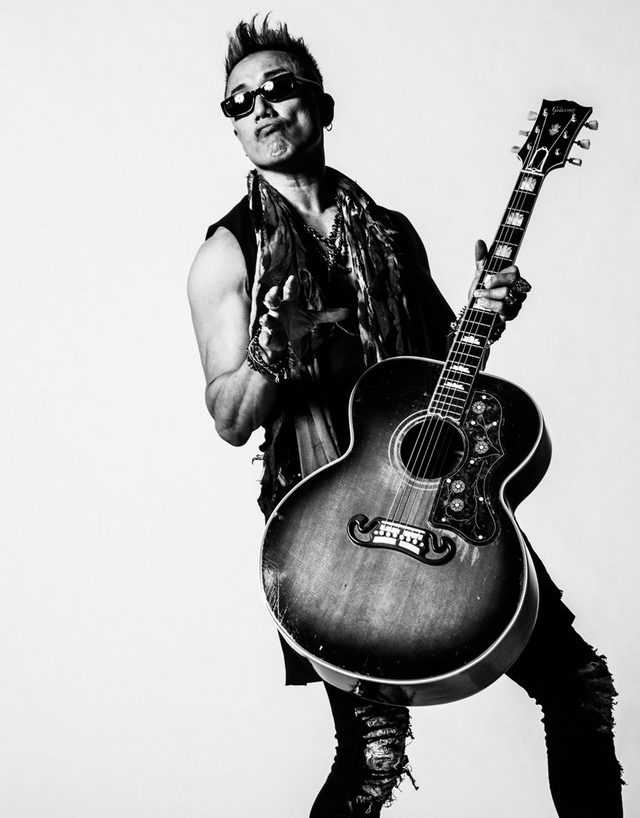 Last we heard from veteran singer/songwriter Tsuyoshi Nagabuchi, he had just released his digital single “Don’t Think Twice“.  Now, just over a month later, Nagabuchi has decided to release his second digital single of the year – a track titled “Amen”.

To coincide with the release of this new song, its full PV has been uploaded to his Youtube channel.  The video features Nagabuchi singing his song to the sky while in front of striking locations like a church on the isle of Nozakijima and a carousel lit up at night.

You’ll find the music video for “Amen” right after the jump.