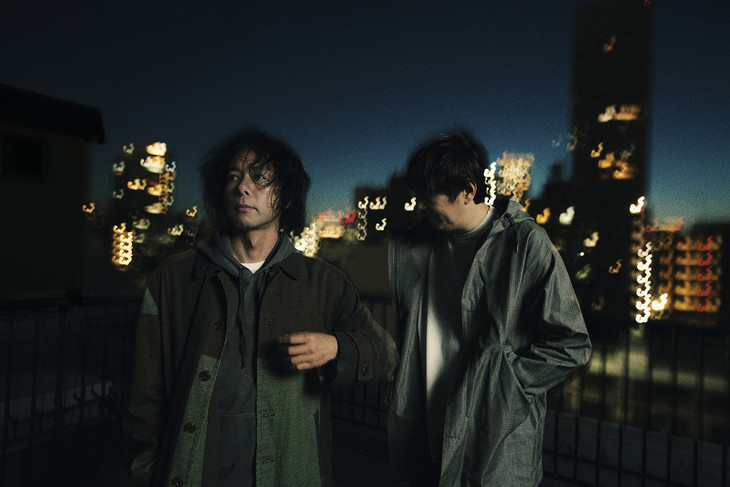 This week alternative duo Polaris released their latest album “Tentai”.  Their first new record since 2015’s “Music”, “Tentai” includes the pair’s previously released tracks “cyan” and “Todoku”, as well as a self-cover of their song “Nocturne”.

In support of the album’s release, the group have published the music video for its lead track “Gradation” to their Youtube channel.  Animated by DRAWING AND MANUAL’s Takaharu Shimizu, the PV features a variety of colorful imagery to match the track’s upbeat tempo.

You’ll find the video for this festive song, along with the audio for new track “Hoshikuzu” and the album’s cover and track list if you read on below. 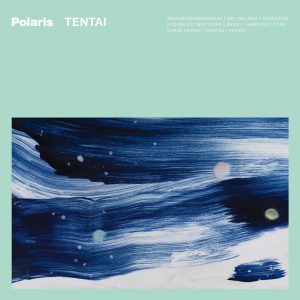