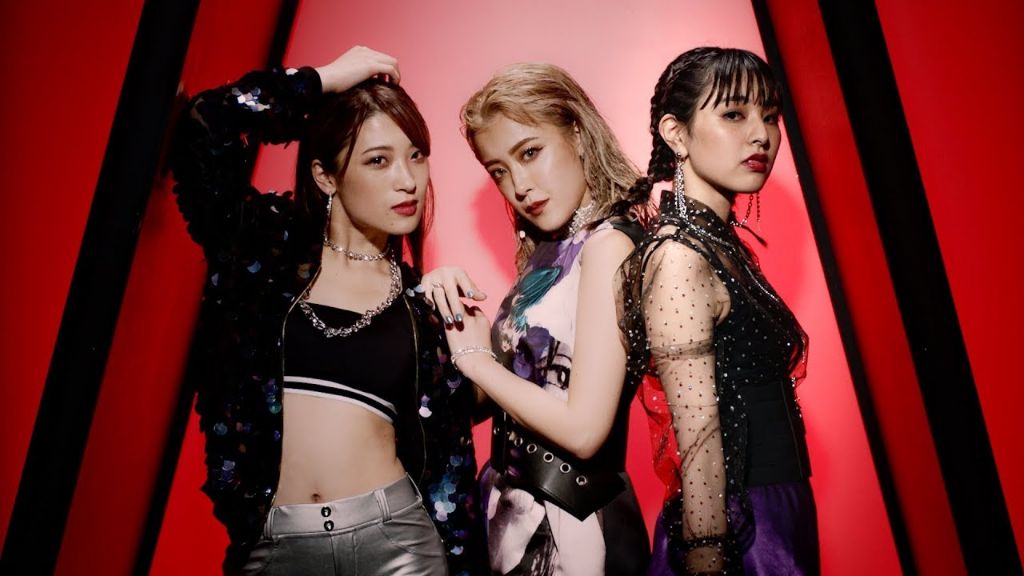 Girl group PINK CRES. are back in the scene with a brand new MV for their song “Etcetera“.

It will be included on their second studio album, which is also named “Etcetera”. The album will have ten songs in total and be released nationwide in Japan on June 27th, 2018.

Their last release “crescendo” was released globally at the same time digitally and for streaming, so there’s a high chance “Etcetera” will share the same fate.

The MV for “Etcetera” has a purple theme, as seen in the set and outfits the members are wearing. The song is a catchy dance number where the members show off both their singing and rapping abilities. 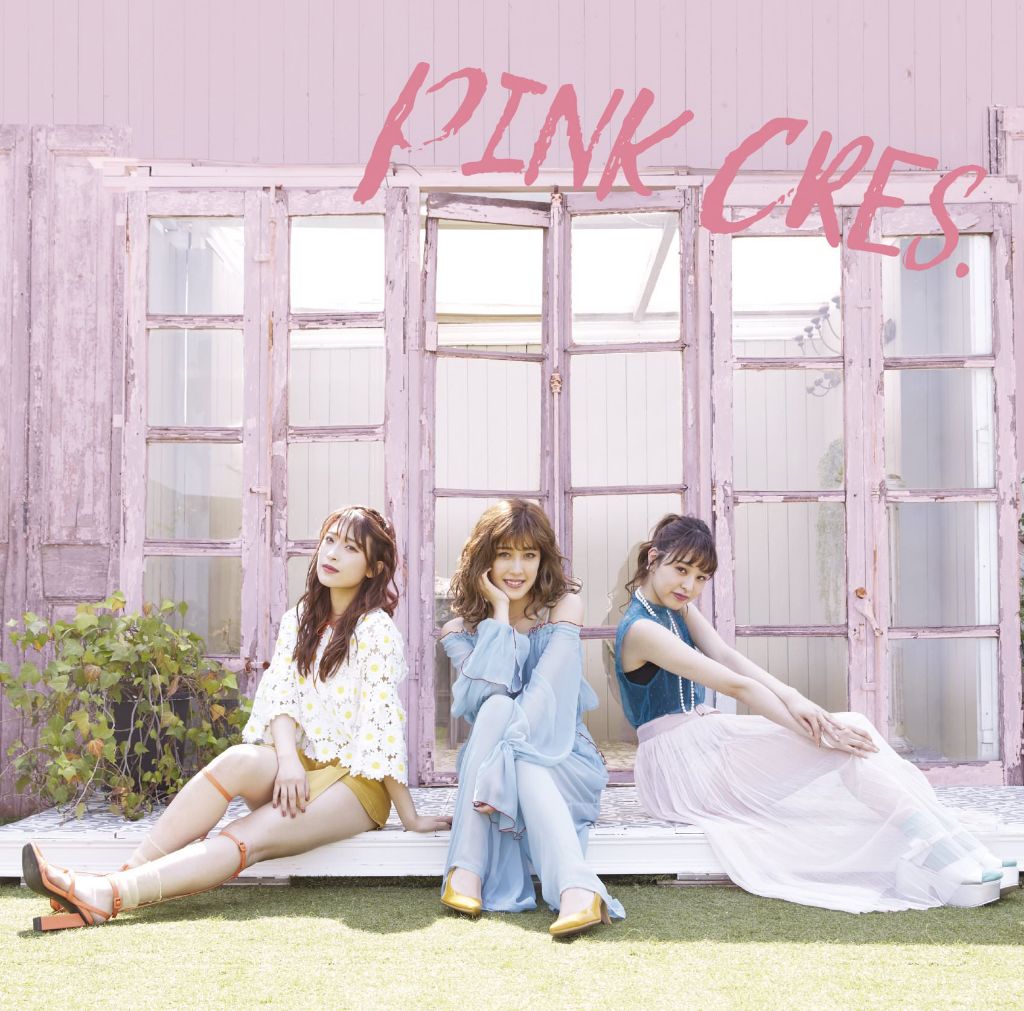 PINK CRES. was formed in 2016, with the goal of being a fashionable group that grabs the attention of both women and men. The group is led by former Berryz Kobo member Miyabi Natsuyaki.

Their first indie studio album “cresendo” was released in July 2017, “Etcetera” will be their second indie album.