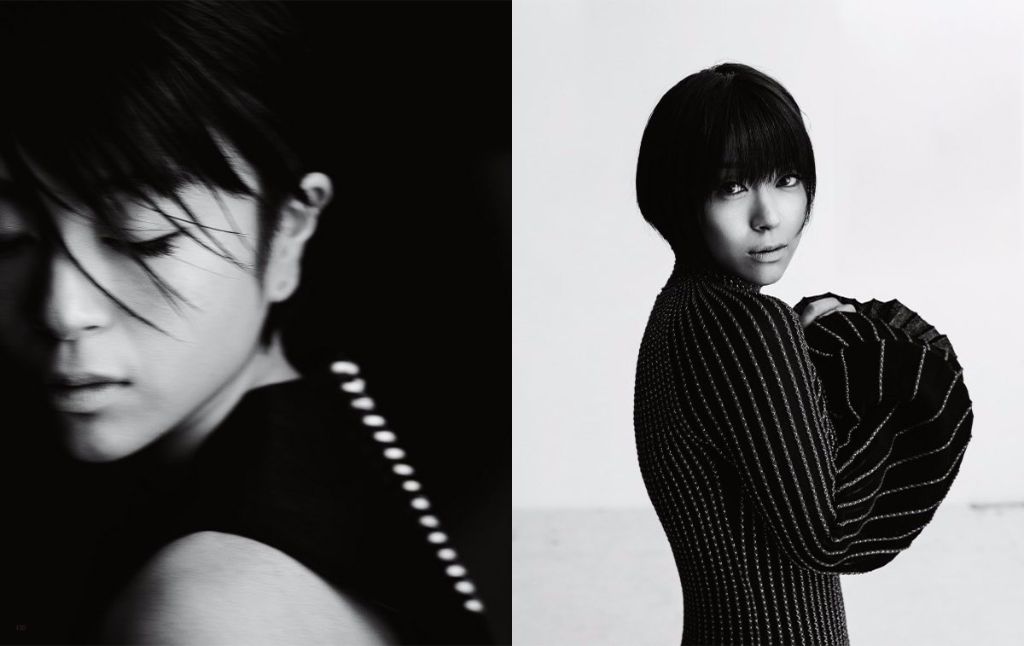 It has been announced that singer-songwriter Utada Hikaru will provide the theme song for upcoming TBS drama “Gomen, Aishiteru,” Yahoo reports.

Check out a short snippet of the song below from the series’ new 30 second trailer.

The new song “Forevermore” with be available for digital download starting July 28.