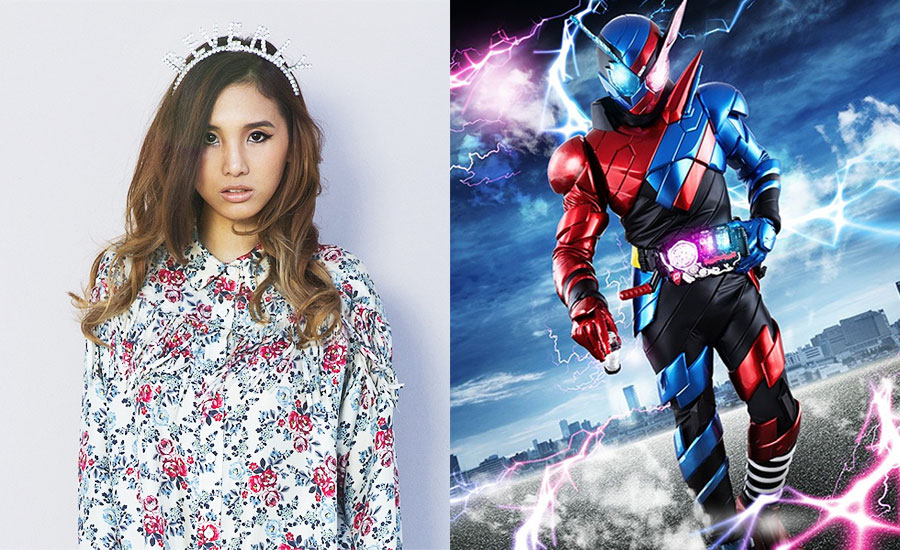 Following the announcement for the formation of the new unit PANDORA, it has been revealed that the producer duo will be providing the opening theme for “Kamen Rider Build” featuring Filipino avex soloist Beverly.

PANDORA is a new unit formed by TM NETWORK producer Tetsuya Komura and Daisuke Asakura, producer of pop duo access—the group that Hiroyuki Takami, the actor currently portraying the character Dan Masamune in Kamen Rider Ex-Aid, is the vocalist and lyricist for.

In “Kamen Rider Build“, Japan is divided into three parts by a formation called the “sky wall” after scientists discover an alien artifact on Mars. Strange beings known as “smash” begin to appear, and a young physicist transforms into Kamen Rider Build in order to fight back.

Check out the short version below!

“Kamen Rider Build” is the upcoming tokusatsu drama from Toei Company’s Kamen Rider series. The franchise’s 19th series overall, episodes for this new drama will start September 3 and will run through 2018.