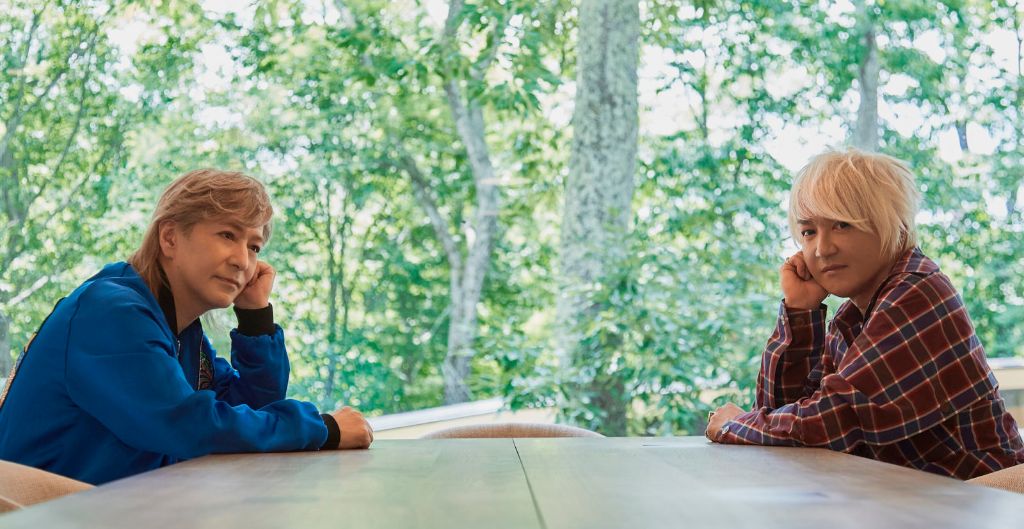 Komuro is credited for the rise to fame of Asakura, who is known for his work as composer, keyboardist and music producer with vocalist Hiroyuki Takami in their synthpop duo Access.

Asakura began his career with a job at Yamaha right after finishing high school. While at Yamaha, Asakura worked on the EOS synthesizer and was featured in its instructional video. Through this, his talent as a musician was discovered by Komuro—who was the keyboardist of the band TM Network at the time—and Asakura was pulled from Yamaha to work under Komuro as his protégé as a support member for TM Network.

Asakura considers Komuro his teacher, and Komuro speaks very highly of him, saying: “Asakura is the best synthesizer, programmer and keyboardist.“

The group name is inspired by the ancient Greek mythological artifact Pandora’s Box, taking upon the concept of a box and being surprised by whatever comes out of it. With this formation, the two want to consider the future of digital music and their approach to the music scene.

“The current music scene has nothing to do with genre or its format,” says Komuro.

Future activities will be announced from the unit’s official website.