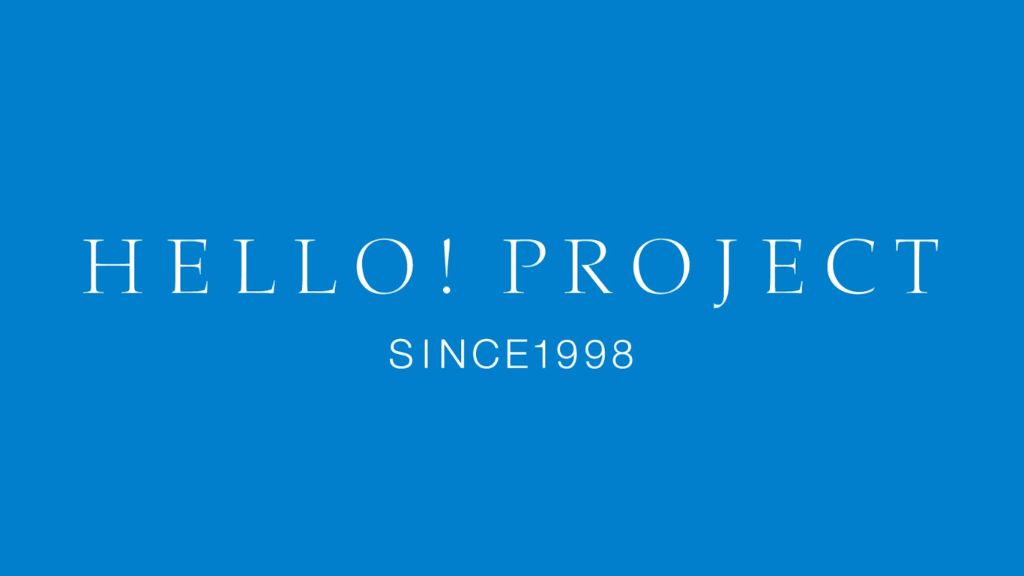 In the announcement on their official website, Hello! Project explains how each group in their roster have consistently released 2 to 3 physical singles a year, but to make things even more fun for fans, they want to try new methods of releasing a variety of additional songs digitally.

From here on out, fans can expect more solos, the return of shuffle units and the potential of including H!P OG members in the mix too. Each group will continue to releases physical CDs as usual, but they will now also be releasing additionally content for sale digitally from time to time.

The idol agency has released songs digitally in the past before, but this new initiative will allow the agency to experiment with songs and formations not found in their typical CD releases, and more frequently at that.

Idol group Juice=Juice are the first main group to be kicking off this new means of transmission with their new digital single “Fiesta! Fiesta!” set for an August 23 release.