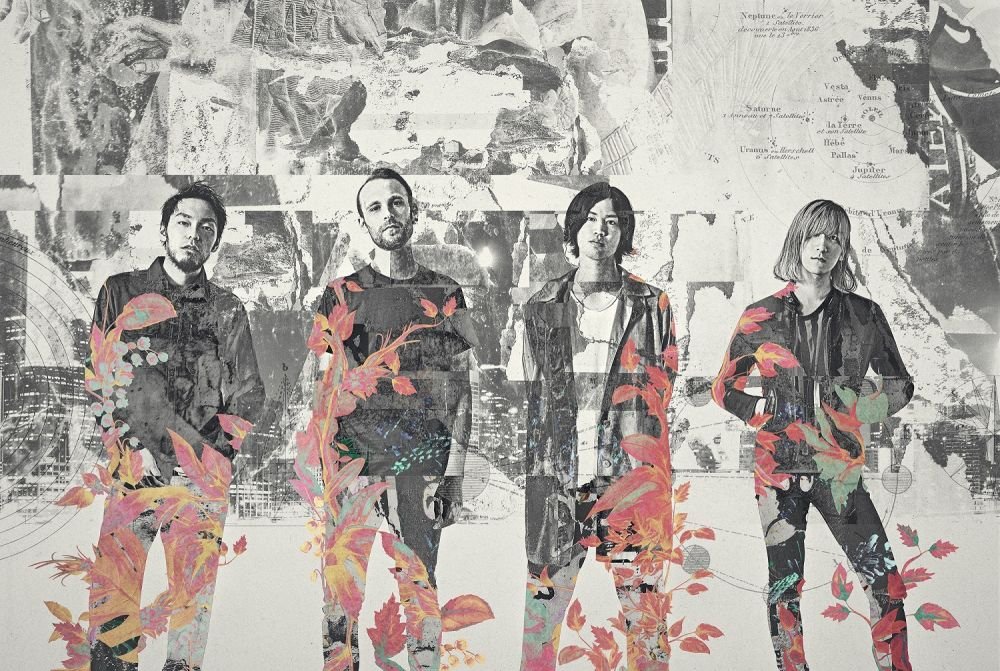 Alternative rockers Newspeak are gearing up for the release of their first mini-album “Out Of The Shrinking Habitat” next week on October 3rd.  Following the reveal of their music video for lead track “Lake” late last month, the band have now published the PV for the record’s second promotional track “24/7 What For” to their YouTube channel.

Directed by Hiroya Brian Nakano, who also directed Lake’s MV, this video was created to pair with the song’s discussion of social media addiction.  Through the use of CG and vivid colors, Newspeak attempt to convey just how unlike reality what we see on the internet can be.

You’ll find the striking PV for “24/7 What For” right after the jump.