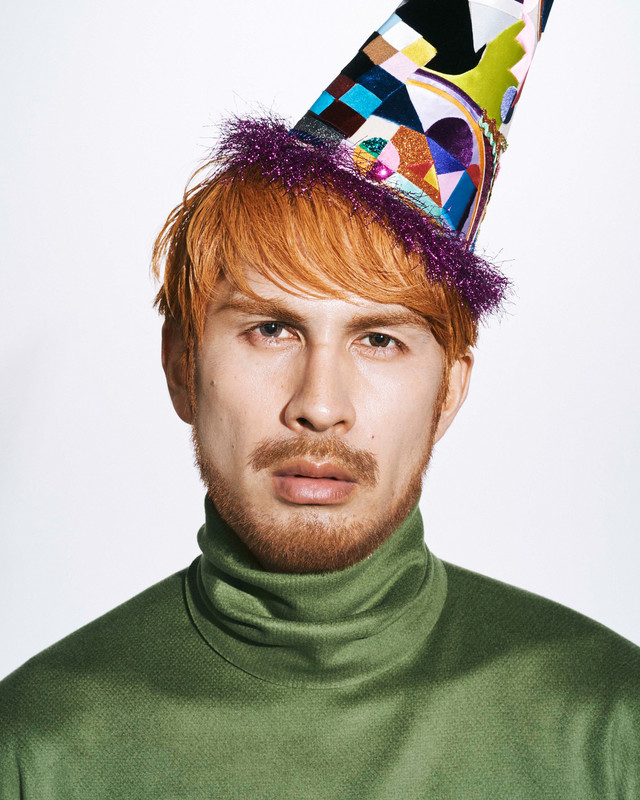 A little more than a year after releasing his ninth studio album “THE STILL LIFE,” Ken Hirai has announced that his 41st single “Boku no Kokoro wo Tsukutte yo” will be released on March 1st. This song will be used as the theme song for the new Doraemon movie “Doraemon the Movie 2017: Great Adventure in the Antarctic Kachi Kochi”

It was also announced that on February 24th, a character with a melodious voice modeled after Ken will appear in the Doraemon series. In anticipation of this new release, the jackets for the single have been released and Ken can be seen sporting a wildly different look than usual.

Two coupling tracks were announced in addition to the title track. “YUMING” is a track to show his respect to Matsutoya Yumi whom Ken loves and respects. Where as the track, “ho” features a collaboration with Teshima Aoi.

Check out the covers below! 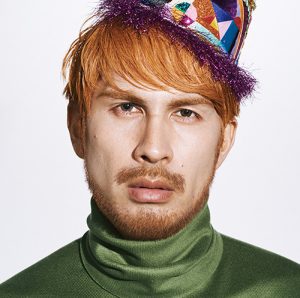 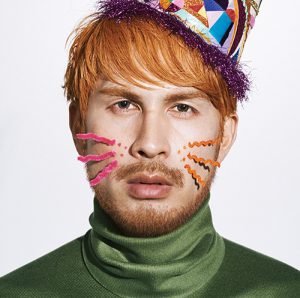 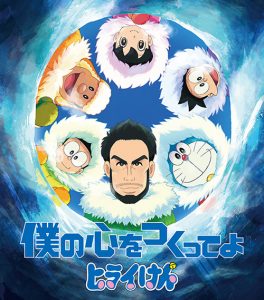