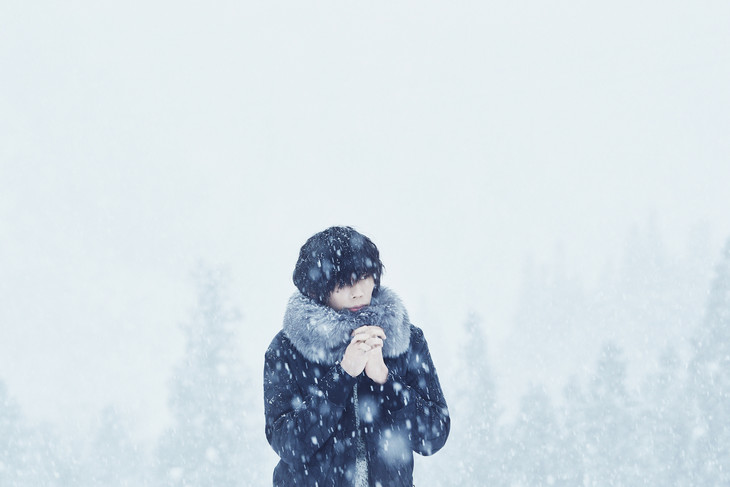 Last month we reported that singer/songwriter Kenshi Yonezu would be releasing a new single titled “orion” on February 15th.  In support of this release, the video for the single’s lead track has now been published to his official Youtube channel.

This PV was directed by yahyel’s Kento Yamada, who has also worked on music videos for Suchmos and Hikaru Utada, and focuses upon the constellation-based theme which is so key to the song’s lyrics.  This idea is explored in numerous different ways, concluding with the cathartic scene of Kenshi performing against the backdrop of the early morning sky as night turns to day.

Read on below to find the rather involved music video for “orion”.