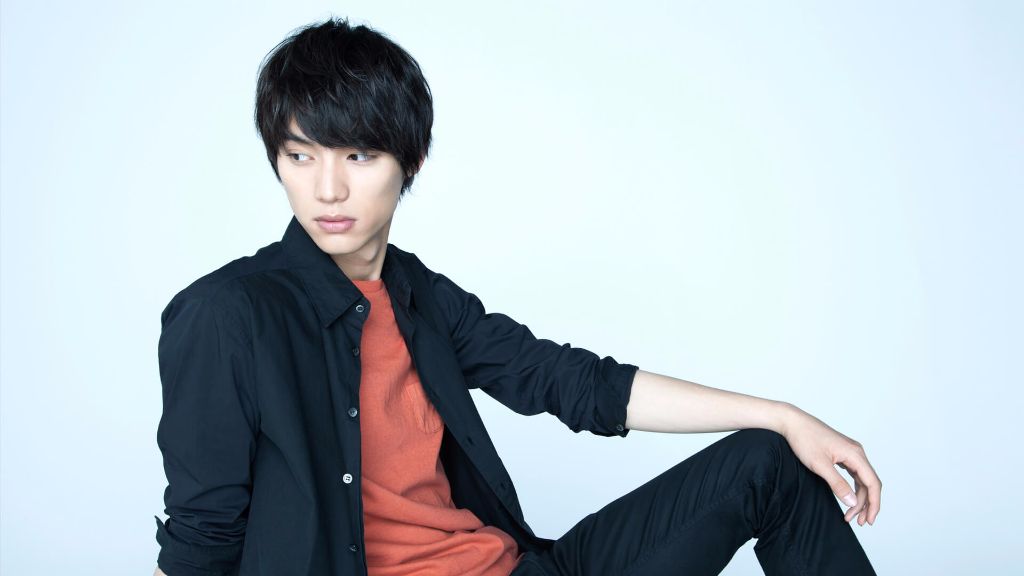 Online web portal Goo decided to take on the daunting task of asking their readers which male entertainers are the most ‘beautiful’.  Even though Japan is famous for preferring ‘pretty boys’,  the inspiration came from the trend of top male entertainers being quite ‘strong’ and manly (perhaps due to monster popularity of acts like EXILE), but the resurgence of ‘beautiful men’ seems to be on the rise again.

Who do you think made the ranking? Find out below! 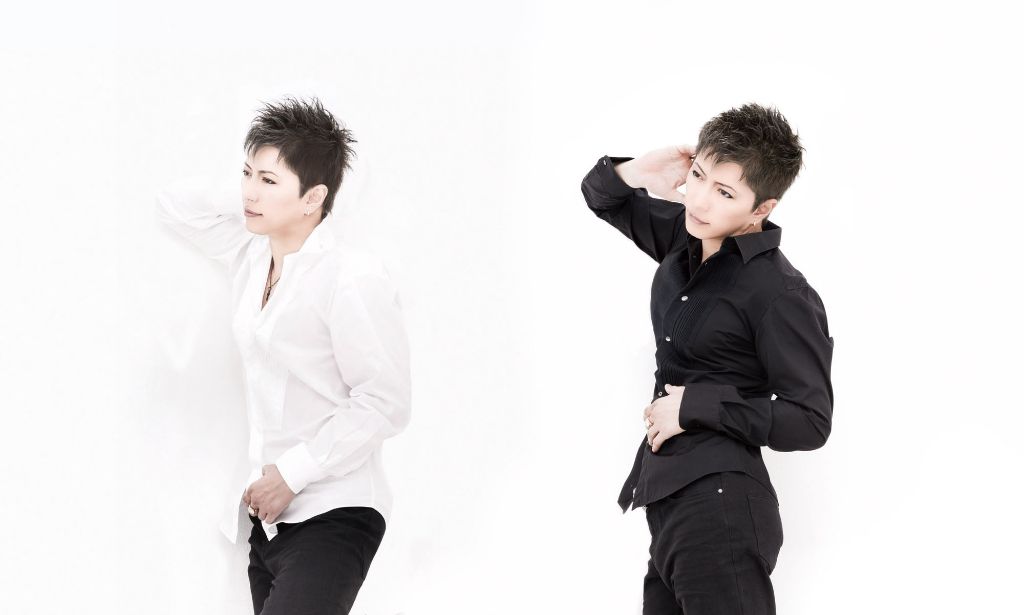 Despite netizens trying it with GACKT earlier in the year, it’s very clear that there’s just as many who still appreciate his looks. Goo attributes his tall height, paired with his flawless skin and “mysterious atmosphere” for all the votes he received. 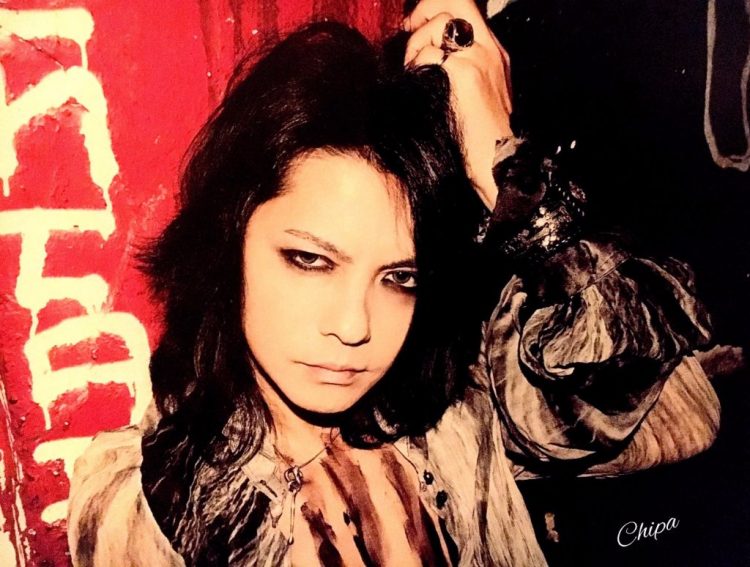 The frontman of L’Arc ~ en ~ Ciel and VAMPS naturally got a lot of votes from women, but also received a lot of attention from male users as well. Many couldn’t help but compliment his beautiful voice along with praising his ageless looks. Every time HYDE is brought up there’s usually a big fuss among netizens, common statements being “Is he really 48 years old?” “You are too beautiful…” 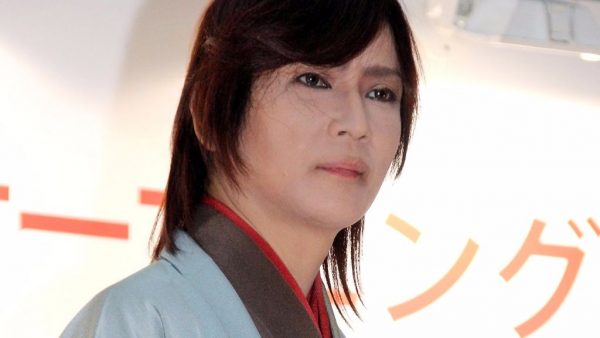 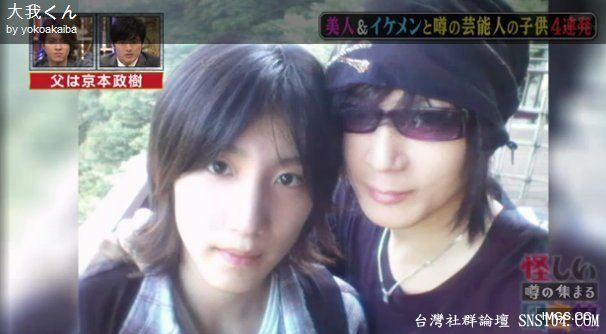 Masaki Kyomoto is an actor, tarento, and guitarist who is most known for his roles in historical period dramas. Since debuting Masaki has amassed a legion of fans mainly consisting of middle aged women. A few years ago he went viral in certain parts of Asia after a picture of him posing with his son, Johnny’s Jr. member Taiga Kyomoto, hit the net. Despite there being a 34 year age difference many netizens thought Masaki was Taiga’s brother.

Do you agree with the ranking?