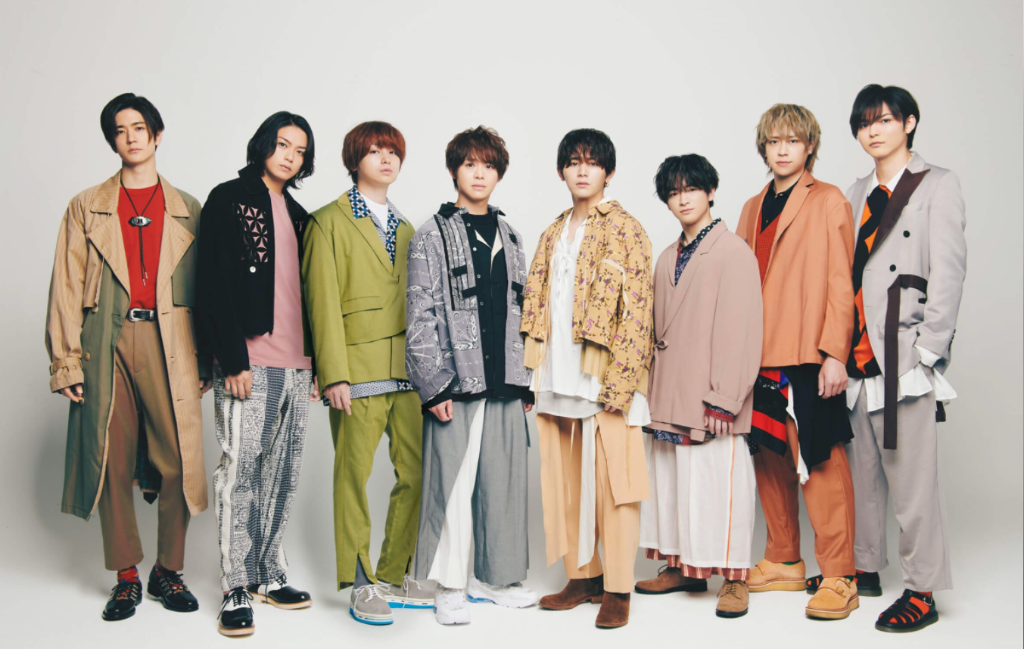 Johnny’s group Hey! Say! JUMP has announced the release of their 8th studio album titled “Fab! -Music speaks-“. The album features their hit singles such as “Last Mermaid…”, “Muah Muah”, and “I am” and the new tracks “Fab-ism” and “Jazzy Cut” for 16 songs in total.

Fans will be able to purchase three different versions of the album, two limited edition CD+DVDs and a CD only. Version A will include an MV and making-of for the track “Fab-ism”, while version B will include MVs for “Okami Seinen” and “Senya Ichiya”. Type A comes with a 32 page “large” photobook, while Type B comes with a 40 page standard photobook. Both will be housed in a slipcase package.

Meanwhile, the CD only comes with a bonus track and a 16-page booklet that can be displayed as a poster. Check out the covers below:

Fab! -Music speaks- will be released nationwide in Japan on December 16th, 2020.