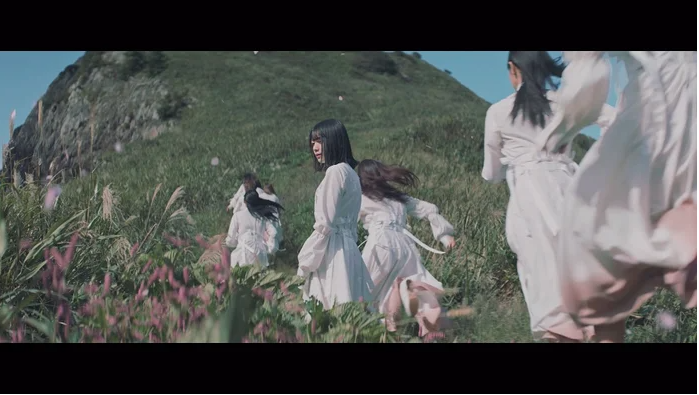 Girl group Sakurazaka46 has released their highly anticipated MV for their debut single “Nobody’s fault“! Sakurazaka46 is the “rebirth” of the group Keyakizaka46. The MV was directed by Takuhei Goto, who is known for work with various CMs.

The dramatic MV shows the girls dancing at a harbor, clad in a culty all white dress, and school uniforms. The center of the single is Hikaru Morita, who originally joined the Sakamichi Series in December 2018 as a 2nd generation member of Keyakizaka46. Check out the MV below!