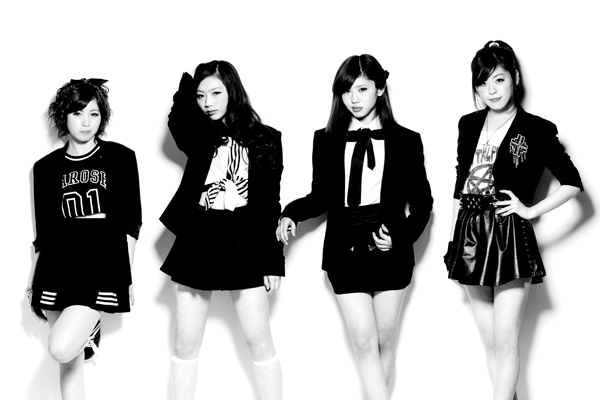 Girl group Giselle4 took to their official Twitter account to announce they will debut with Universal Music this Fall.

To coincide this announcement, they uploaded the promotional videos to all their previous single onto their official YouTube channel WITHOUT autotune! This was a huge complaint from fans so it’s great to see that their management is listening to outside input.

They have a ton going on so bare with me. Their new song (still indie) ‘WONDER GIRL’ will also be used as the ending theme for upcoming TV TOKYO drama’ Arasa-Chan Mushusei’ starring Mitsu Dan. Preorders start July 27th and the song will go on sale August 27th on iTunes.

Check out the new autotune-less videos below.