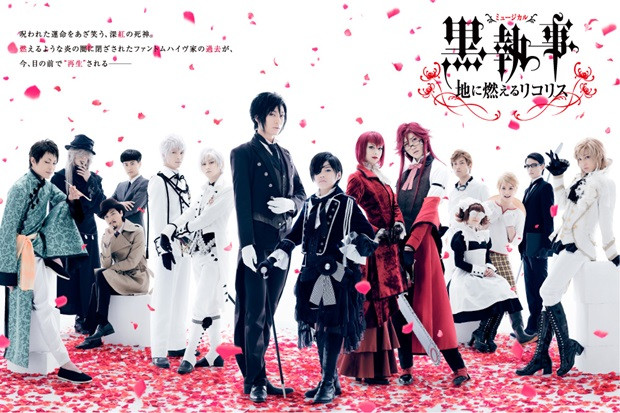 The upcoming ‘Musical Black Butler-Licorice Burning on the Ground’, a new musical show based on Toboso Yana ‘s popular manga series has introduced its  main cast through a 25-second teaser posted in its official Youtube channel. The musical, which is based on the manga’s popular “Jack the Ripper” arc will be performed at Roppongi Blue Theater in Tokyo from September 5 to 23, and at Umeda Arts Theater’s Theater Drama City in Osaka from October 2 to 5.

Matsushita Yuya will once again reprise his role as Sebastian Michaelis. He has been playing the character since the first stage play in 2009. 12-year-old child actor Fukuzaki Nayuta is newly cast as Ciel Phantomhive.

You can check out the teaser introducing the main cast and more information below the cut. 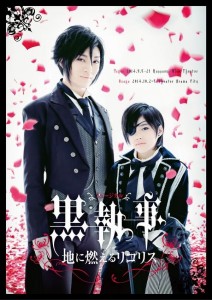