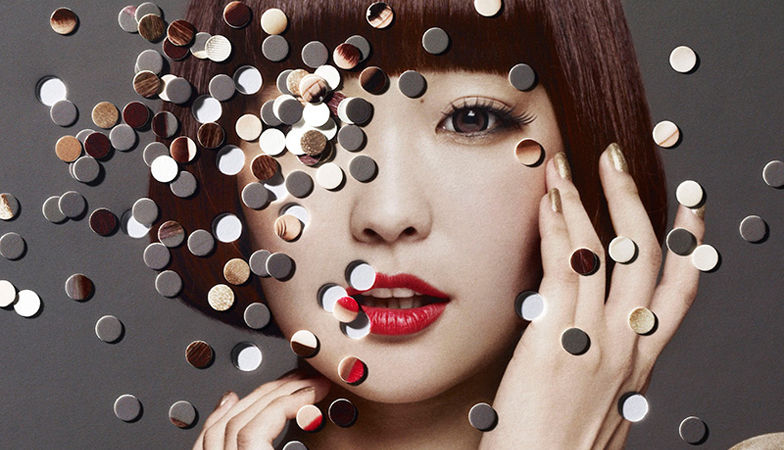 Following the announcement of the tracklist and artwork details, the list of collaborators on Yun*chi‘s upcoming second album Pixie Dust* has been revealed. Including previously released songs “Starlight*”, “Wonderful Wonder World*”, “Fairy*”, and “Lucky Girl*”, the album will contain a track produced by iconic songstress Chara, marking Yun*chi’s first time working with one of her idols. Check out the full list below the jump!