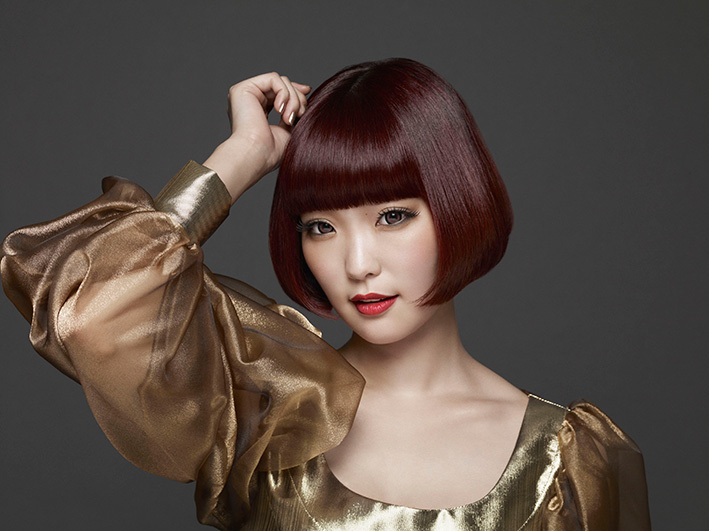 Following its announcement, details on Yun*chi‘s second album Pixie Dust* have finally been revealed, including the tracklist, cover, and artist promotional picture (above). It was also announced that the anime chanteuse herself will be making a trip to New York City on August 29th to perform at the Japanese cultural convention Waku Waku NYC alongside ☆Taku Takahashi of m-flo fame. Check out the details below the jump! 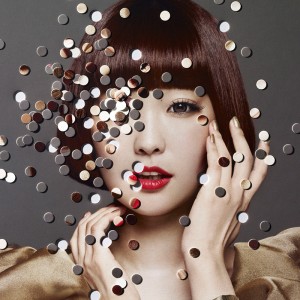 Production credits on the new tracks are not yet available. The cover art was done by Yun*chi’s main art director, Yoshida Yuni, with the idea of depicting her as “becoming a shining star made from an accumulation of stardust.” Pixie Dust* goes on sale September 9th.

In lieu of the album’s release, Yun*chi will make an appearance at Waku Waku NYC with the following schedule:

Tickets can be bought here, and more information can be found via the festival’s official site.