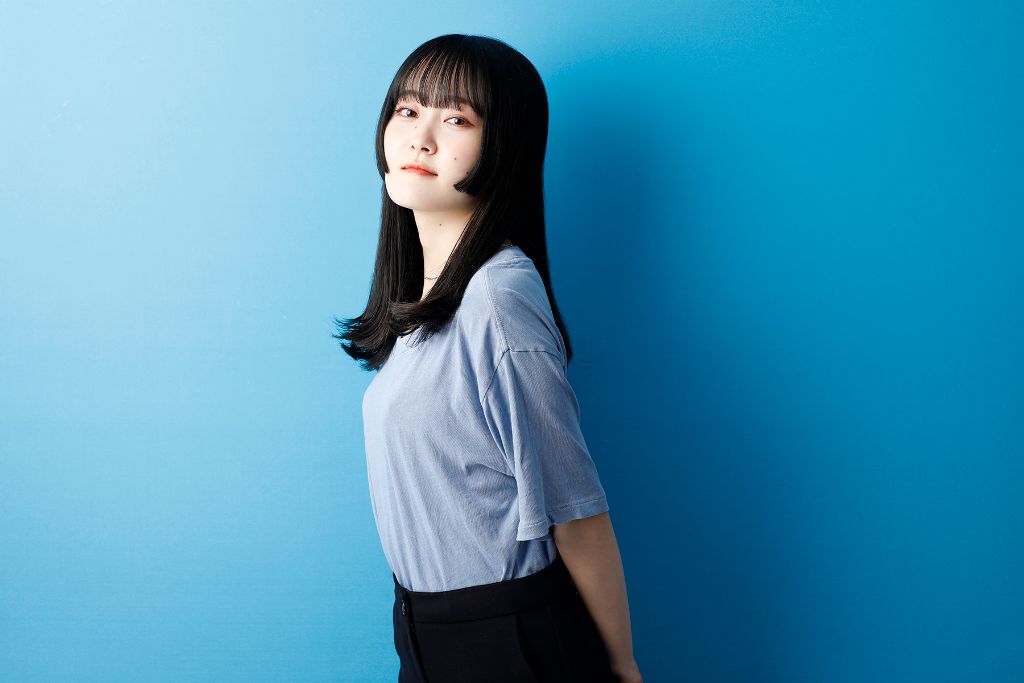 Little Glee Monster member Serina has currently halted all of her entertainment activities, her hiatus began in December 2020. At the time her agency revealed that she would be taking a break due to poor physical condition. On May 31st, 2021 an update was made on Little Glee Monster’s official website updating on Serina’s condition.

Fans had been worried since almost 6 months had went by with no further updates on the status of her health. In the update on Little Glee Monster’s website it was revealed that Serina has been diagnosed with ADHD and Bipolar Disorder.

Serina is currently still receiving treatment, and recuperating under the guidance of a doctor. In the announcement Serina revealed that it was important for her to make this public as it’s “important to be yourself at all times“. She further went on to say that hopefully by making this public it’ll help people suffering with similar or the same disorders, even if it’s just for a second. With that in mind she decided to make this announcement, and hopes that fans await her return in the future.

Little Glee Monster are gearing up for the release of a new digital single titled “Kimi to Ireba” due out on June 9th.