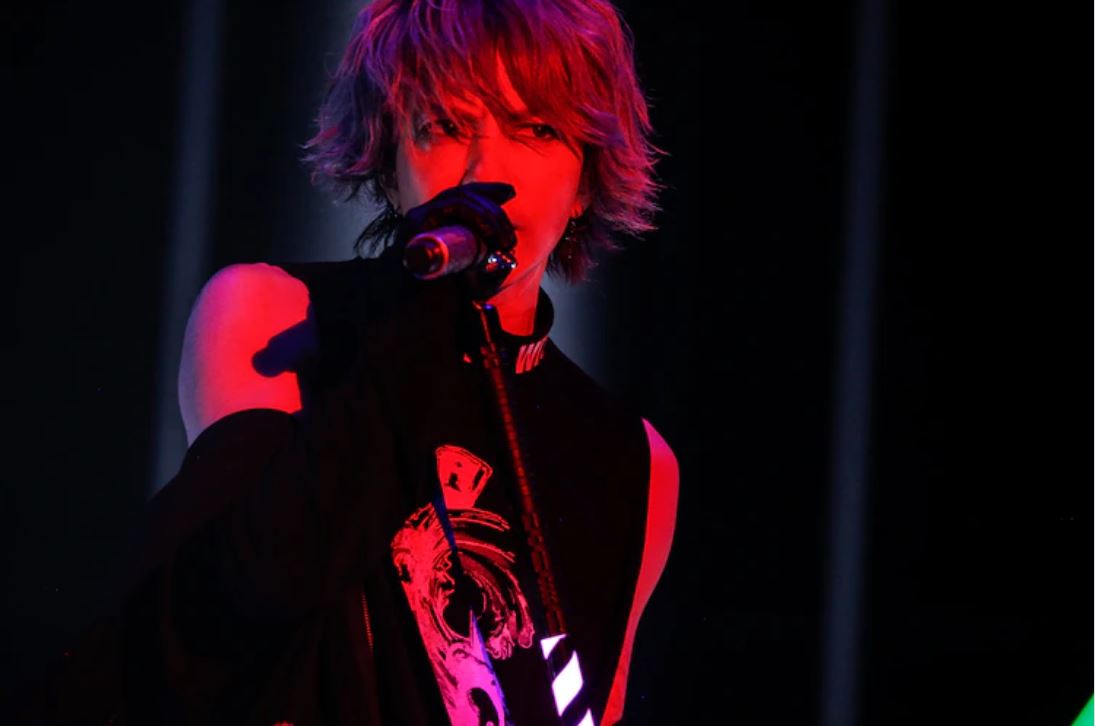 J-rock royalty L’Arc~en~Ciel is celebrating 30 years in the industry! They celebrated this milestone with a special concert titled “30th L’Anniversary Starting Live L’APPY BIRTHDAY!”. The groups first release was an indie single titled “Floods of Tears / Yasouka” released in 1992. However, the band held their very first live performance on May 30th, 1991 in Osaka.

L’Arc~en~Ciel performed 21 songs in total spanning their long career including the hits “HONEY” and “flower”. Fans were also in for a surprise when they performed “Dune” from their very first indie studio album of the same name.

The setlist for the concert is as follows:

The concert is planned to be aired on August 22nd, but further details have yet to be revealed. A blu-ray/DVD announcement is also expected shortly.