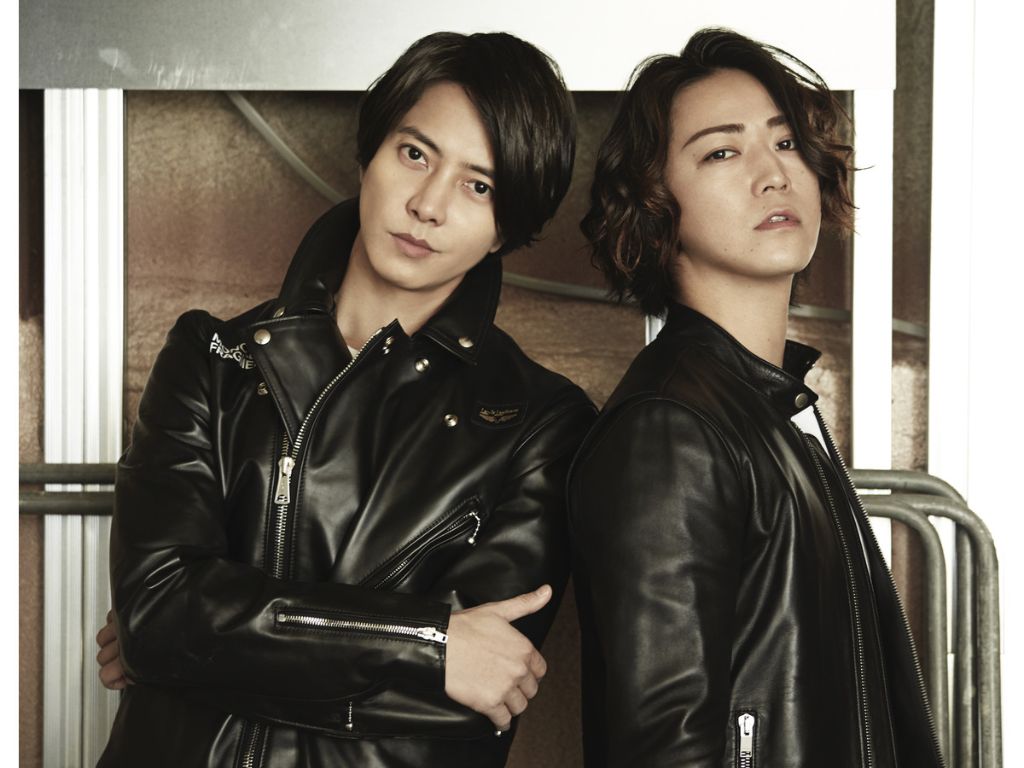 Kame to YamaP, the duo composed of KAT-TUN‘s Kazuya Kamenashi and Tomohisa Yamashita, intended to release their debut album, “SI”, on April 29 of this year. The album release was delayed due to the COVID-19 pandemic.

Then in November, it was announced that Tomohisa was no longer part of Johnny & Associates. Speculation began on when “SI” would be released, if ever.