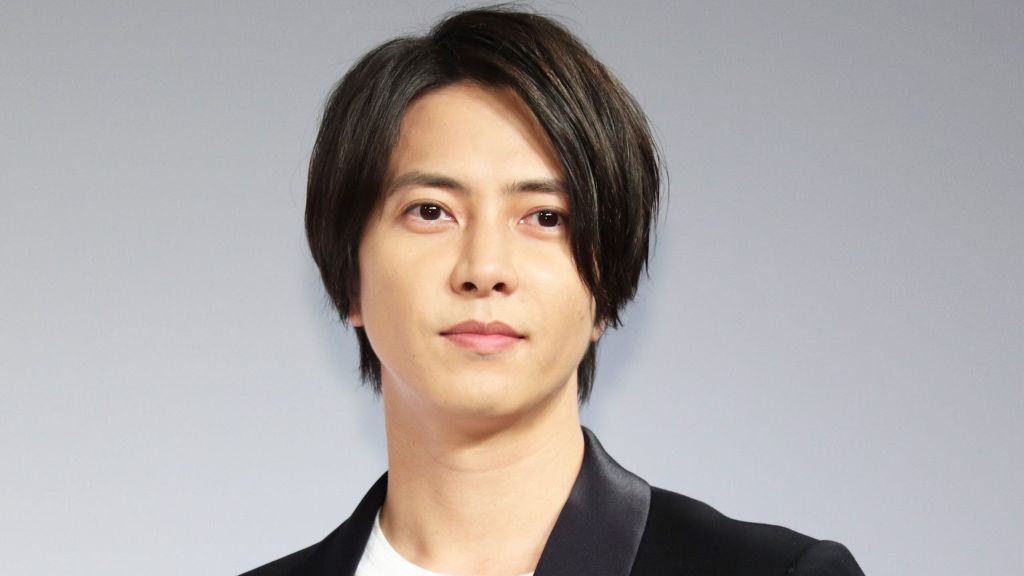 Johnny‘s official website Johnny’s net has reported that Tomohisa Yamashita is no longer with the company, revealing that his final day as a Johnny’s talent was on October 31st 2020.

In the statement they thanked fans for their continued support over the years and deeply apologize for the sudden announcement. In the statement they went on to say that Yamapi has a desire to continue to build his career in oversea markets, and currently his plans to focus his attention on other markets besides Japan.

After a mutual agreement Yamapi and Johnny’s decided to part ways. They closed by saying that Yamapi will continue to pursue a more international career path, and they look forward to fans continually supporting him.

Yamapi has been keeping a low profile lately after he was temporarily suspended for drinking with minors, it was also alleged that he slept with one of the minors.

Yamapi joined Johnny’s in 1996 when he was 11. Appearing regularly on the TV show “Shounen Club” he quickly became one of the most popular Johnny’s Jr. Yamapi made his major debut with the group NEWS, whose first major single “Kibo: Yell” was released in 2004.

Besides his work in music, Yamapi has established himself as one of Japan’s top actors appearing in multiple award winning and highly successful films and drama series.