Check out the music video preview for “Kame to YamaP’s” newest song “Amor”. The popular duo formed by Kamenashi Kazuya and Yamashita Tomohisa will be releasing their first original album “SI” on April 29. It’s been 15 years since their debut single “Seishun Amigo” was released.

The two-shot on the seaside with the backdrop of the rising sun is reminiscent of the last scene from their starring drama “Nobuta wo Produce”. In a simliar fashion to “Seishun Amigo”, the tune of “Amor” is imbibed with a latin flair.

The duo will also be holding a Dome Tour. They will be performing on May 9 and 10 at Kyocera Dome Osaka and June 13 and 14 at the Tokyo Dome. Check out the MV and album covers below! 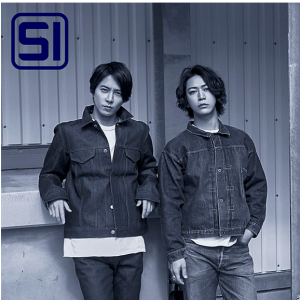 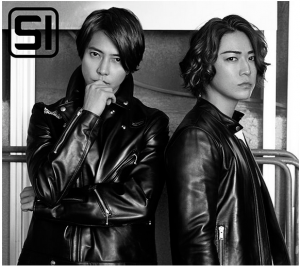 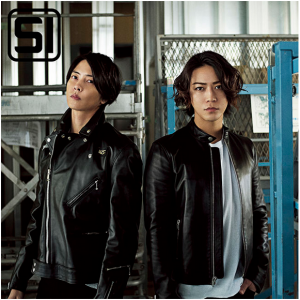