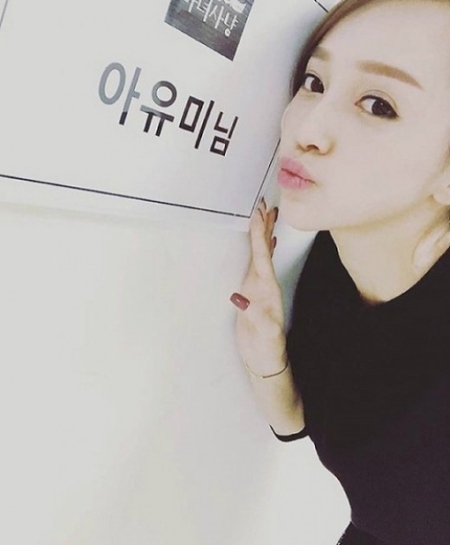 Before Ayumi Ito became ICONIQ, she was a member of a Korean girl group called Sugar. The group was active from 2002 – 2006. She then embarked on a brief solo career, before joining SM Entertainment. After a brief stint there, she resurfaced in Japan in 2009 as ICONIQ.

Her music career has been on hiatus for the past few years, but she will be making an appearance on Korean television next month. On October 9, ICONIQ will be the guest on JTBC’s “Witch Hunt.” This will be her first appearance on a Korean variety show since 2006. There are rumors that this may be the first step of her resuming her KPop career.