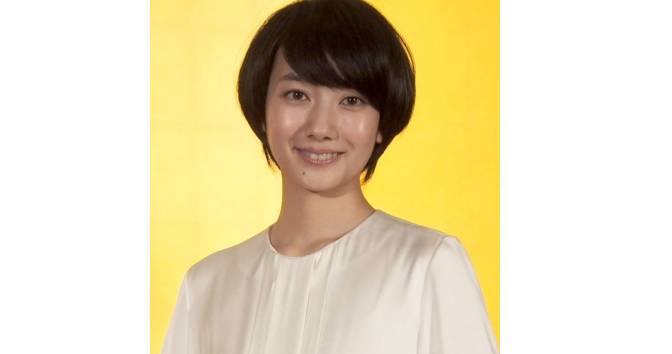 Haru was chosen to star in NHK’s next Asadora (morning) drama titled “Asa ga Kita” (Here Comes the Morning) in Autumn. On March 12, she attended the press conference for the drama. Haru comments with enthusiasm “I want to become a heroine who will be able to radiate an energetic morning to the audience”.

“Asa ga Kita” is set at the end of the Edo period. It depicts the life of businesswoman Asa Hirooka who entered into various business fields including, banks, life insurance and coal mines. She also becomes the founder of Japan’s first women’s university.

The drama will start airing on September 28.